7 Crazy Lawsuits And 1 Legitimate One 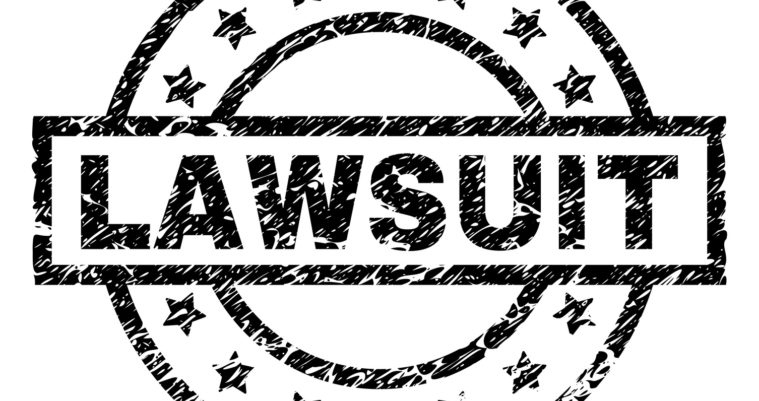 7 Crazy Lawsuits And 1 Legitimate One

As the number of lawsuits rises through the years, it is increasingly becoming apparent that some folks will do anything to make a buck.  Frivolous lawsuits now make up a good portion of those filed, but what is a frivolous lawsuit?  A frivolous lawsuit is “…any lawsuit that is filed with the intention of harassing, annoying or disturbing the opposite party.  It may also be defined as any lawsuit in which the plaintiff knows that there is little or no chance of the lawsuit succeeding if pursued in court.”  Such lawsuits rarely make it into court, and usually wind up costing the plaintiff time, money, and sometimes dignity.

This is perhaps the most well-known and well-documented cases in legal history.  But what most people do not know is that this case was actually not a frivolous lawsuit. In reality, McDonald’s used to serve their coffee at approximately 180-190 degrees.  This was hot enough to cause third-degree burns if it came into contact with skin.  Additionally, McDonalds received over 700 claims for serious injuries caused by the temperature of their coffee.  And yet, they continued to serve it at a blisteringly hot degree.

After ordering the piping hot beverage at a drive through, 79-year-old, Stella Lieback experienced third-degree burns when the cup overturned in her lap.  She spent 8 days in the hospital and needed multiple surgeries and several skin grafts to the burned area.  Most people who have heard of the suit also do not know that Lieback was only asking for compensation of her medical bills.  McDonald’s refused to pony up for the medical expenses, so she took them to court.  Although many people think she got millions, the actual payout was less than $600,000 and ended up paying for a live-in nurse.

Most people have also heard of the Wendy’s case which happened in 2005.  The media was delighted at the horror when Anna Ayala reported that she found a severed finger in a serving of Wendy’s chili.  But the whole thing turned out to be a giant hoax when it was discovered that the fingertip actually came from a friend who lost it in a workplace accident.

In 1991, Richard Overton sued Anheuser-Busch for false and misleading advertising.  The complaint, filed in Michigan, referenced advertisements that showed beautiful women in tropical settings coming to life for two men that happened to be driving a Bud Light truck.  Mr. Overton also filed an additional complaint that claimed he suffered from emotional distress, mental injury, and financial loss of more than $10,0000 from the misleading Bud Light ads.  All claims ended up being dismissed.

In 1996, a plaintiff tried to sue Oliver Stone, Warner Brothers, and others for the making and distribution of the movie Natural Born Killers.  The suit claimed that the movie and its plot caused Sarah Edmondson and Benjamin Darrus to go on a crazy crime spree that ultimately resulted in one victim being paralyzed from the chest down.  The portion of the lawsuit aimed at Stone and the film makers ended up getting dismissed.

In 2000, Cleanthi Peters tried to sue Universal Studios for a sum of $15,000.  She claimed to have “suffered extreme fear, mental anguish, and emotional distress due to visiting Universal Studios’ Halloween Horror Nights haunted house”.  The case was obviously dismissed.

In a 2006 case, plaintiff Allen Heckard attempted to sue Michael Jordan and Phil Knight for $832 million.  Heckard claimed to have suffered from defamation, permanent injury, and emotional pain and suffering because others often mistakenly thought he was the basketball star. Heckard ended up dropping the lawsuit for obvious reasons.

In 2005, Austin Aitken tried to sue NBC for $2.5 million over an episode of “Fear Factor”. In court documents, he claimed that watching the contestants eat terrible things on television made him “dizzy and light-headed, causing him to vomit and run into a doorway”.  The case was thrown out.

Contact J. Price McNamara For Help With Your Legal Case

Are you currently dealing with the stress and pressure of a lawsuit?  Have you recently been injured in an accident that wasn’t your fault?  If so, the team at J. Price McNamara would like to encourage you to consider how important effective and aggressive legal representation is in the outcome of your court case.  As a well-respected Louisiana attorney, J. Price McNamara is known by his peers and surrounding community for his experience and tenacious advocacy.  So stop worrying about your case and let Attorney McNamara help you get the compensation you deserve for your injuries.  If you live in Baton Rouge, LA or surrounding areas, call us today for a free case review. We look forward to speaking with you today! 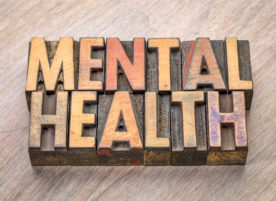 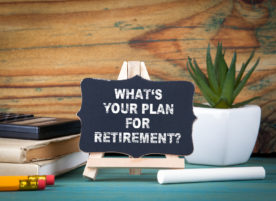