When Does Accidental Death And Dismemberment Insurance Come Into Play? 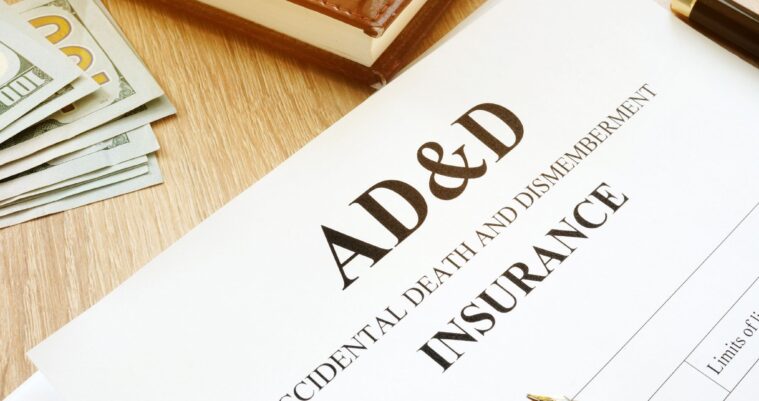 When Does Accidental Death And Dismemberment Insurance Come Into Play?

According to the Centers for Disease Control (CDC), unintentional injuries are the third leading cause of death in the United States and in the state of Louisiana. Accidental death and dismemberment insurance (AD&D) may help ensure your family’s financial security if you perish in an accident or become permanently disabled due to dismemberment.

But AD&D policies and claims can be complicated and are very different from regular life insurance policies. It is important to understand the difference between these two forms of life insurance.

What is Accidental Death and Dismemberment Insurance?

AD&D insurance is typically a rider to a life or health insurance policy, and it covers the accidental death or dismemberment of the policyholder.

What is Accidental Death?

Just as the name suggests, an AD&D policy defines an accidental death as a death caused by an unforeseen circumstance not related to your health. In other words, the death cannot be related to or caused by an illness or other health condition.

Accidental death covers unlikely and exceptional circumstances, such as:

What is Defined as Dismemberment?

If an accident isn’t fatal but causes dismemberment, an AD&D policy will provide benefits. A portion of the benefit would be made payable to the beneficiary (the policyholder) based on the severity of the loss or dismemberment. This is known as a scheduled benefit.

Every policy has its own rules when it comes to scheduled benefits, but here’s a simple example:

Some AD&D policies will also cover the sudden loss of vision or hearing. These same rules apply. If an unforeseen accident causes permanent blindness, you may receive the entire death benefit.

If the full death benefit is paid, the policy will likely be terminated because you’ve exhausted your benefits.

How Does AD&D Differ from Regular Life Insurance?

Term life insurance will pay out a death benefit if the policyholder dies within a certain period of time – no matter the cause of death (with the exception of suicide). A term life insurance policy ensures that your family receives a payout in the event of your death.

Does this mean that an AD&D policy is worthless? No. In the event of an accidental death or dismemberment, an AD&D policy will provide additional benefits for your family.

Claim denials are common with AD&D policies because the policy will not pay benefits if the person died due to natural causes. In many cases, insurance companies will try to argue that a death was natural or intentional to avoid having to pay out death benefits.

It’s in the insurance company’s best interest to pay out as little as possible or to deny claims to avoid having to pay death or dismemberment benefits.

AD&D claims and denials are complex and extremely difficult to fight on your own. Insurance companies will take every step to protect their profits and have extensive legal resources that they will use against you. If your claim has been denied, an AD&D insurance lawyer can help you navigate the appeals process or file a lawsuit to recover your benefits.

For the best chance of a positive outcome, it’s important to contact a Louisiana AD&D insurance lawyer as soon as possible. 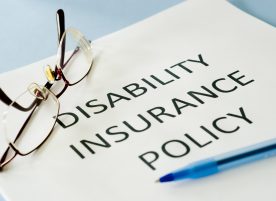 Previous Post
How Much Can You Expect for Your Long-Term Disability Benefits? 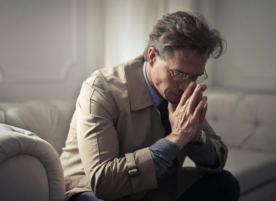 Next Post
7 Steps To Take After A Life Insurance Denial