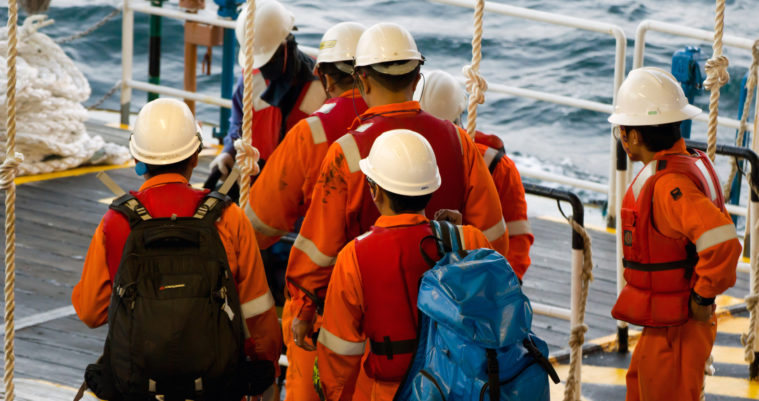 Five men have recently filed a Jones Act lawsuit against Tetra Technologies, Inc. in New Orleans federal court. The men are alleging they fell 80 feet into the Gulf of Mexico during removal of a bridge which connected two pieces of an oil production platform last May. The five offshore workers, Josue Olvera Armijo, Jose Luis Ponce-Zuniga, Kyle Ivy, Derrick Picou and Abraham Mayorga, were assigned the task while initially working aboard the D/B Tetra.

According to the complaint, the five men cut the bridge’s support structures and affixed four nylon straps to the bridge. After a crane made an unsuccessful attempt to lift and remove the bridge, the nylon straps were allowed to hang loosely. The five workers were allegedly instructed to climb onto the bridge in order to ascertain the next steps to remove the bridge. While the men were on top of the bridge examining it, one end collapsed and tilted towards the water. Everything on the bridge, including the workers, fell 80 feet into the water below.

The workers accuse Tetra Technologies, Inc. of multiple acts of negligence and seek compensation for injuries sustained both during their fall and when they were purportedly struck by falling equipment while in the water. In addition to damages for medical expenses, pain and suffering, lost wages, and permanent disability, the workers also asked the court to award punitive damages against the company.

Offshore workers injured while on the job normally have little or no recourse through workers’ compensation laws. Instead, they are protected by The Jones Act. Congress passed the Act in 1920 in order to allow an employee injured while working on a marine vessel to directly sue an employer based on the vessel’s lack of seaworthiness or the employer’s negligence. The provisions of the Act are important because it provides offshore workers with recourse previously unavailable through general maritime law.

In order file a Jones Act claim, an offshore vessel must not be affixed to the seafloor and an injured worker must fit the Act’s definition of a seaman. Most workers on a marine ship or other floating vessel qualify for seaman status under the Act. The Act allows an injured employee to receive compensation for both maintenance and cure and personal injuries. It does not allow for non-pecuniary damage awards, however. Determining an offshore worker’s status and the amount of compensation an employee may be awarded under the Act can be tricky. A qualified Jones Act lawyer can help.

If you were injured while working offshore, our experienced Louisiana Jones Act attorneys can help you determine your marine employee status. J. Price McNamara represents clients throughout Louisiana, including Baton Rouge, Metairie, New Orleans, Lafayette, and Mandeville. For more information call J. Price McNamara today at (866) 248-0580 or contact us through our website. 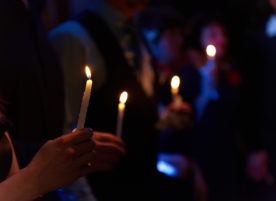 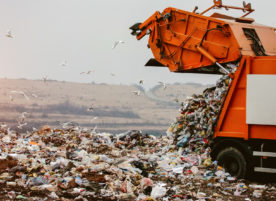