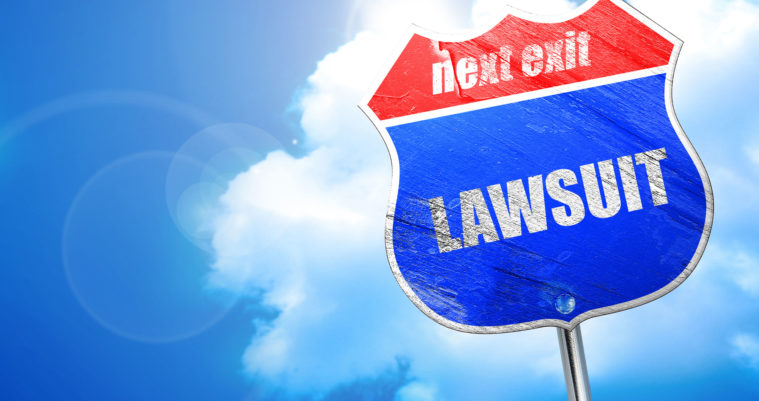 In our last article, we summarized the seemingly crazy case of an aunt suing her nephew over a birthday party injury. And this week it appears that there are no shortage of personal injury cases that many would say are a misuse of the legal system. In particular, a former Idaho inmate and his paralegal girlfriend have recently filed a federal lawsuit against the Idaho Department of Correction. The two are seeking $50 million in damages because they claim that prison staffers retaliated against them.

The case arose after one of the plaintiffs, McKenzie, was appointed by a federal court to help prisoner, Wood. Soon after they met, the pair began an unexpected romantic relationship. Once the pair was discovered, a judge removed the paralegal from Wood’s case. The pair subsequently claimed that correction staffer harassed them and prevented them from meeting because of actions they committed while working on the other lawsuit.

Is This A Legitimate Case?

On its face, many of our readers would probably agree that this case seems outrageous at best. How could any injury suffered here possibly be worth 50 million dollars and who decided that this case was legitimate enough to file in federal court? To help with these questions, the staff at J. Price McNamara created this list of important questions that should be asked before filing a lawsuit.

7 Questions You Should Ask Before Filing A Lawsuit

Filing a lawsuit means that someone who has harmed you, in violation of the law, and should compensate you for the monetary damages you have suffered. Because filing a lawsuit is expensive and time-consuming, it should only be considered if the parties have a legitimate dispute that cannot be solved outside of court. Here are some important facts that you need to know about filing a lawsuit.

1) Do you have the legal capacity to sue? In order to file a lawsuit, you must be over 18 years of age and in good mental health. This means that if you are under 18, you will need a guardian to assist. The same applies if you are mentally incompetent because of disability, age, or illness..

2) Do you have legal standing to sue? The party filing the suit must have been directly wronged by the party they wish to sue. This means that they caused you physical harm, failed to complete a contract, or refused to pay money you are owed. In the case above, the prisoner claims he was harassed and that the prison officials treated him poorly in retaliation for his actions in a lawsuit against them. But was Wood actually injured? It appears that the courts may have to determine this fact and if the injury was worth 50 million dollars.

3) Do you have a good case? Even if you have legal standing to sue, you may not have a good case. The person’s actions must have directly caused you injury. Additionally, you may win the lawsuit, but it will do you no good if the person you sued does not have the money to pay you. In Wood’s case, it is clear that he sued the prison because he knows that the state would have the money to shell out if he wins.

4) Do you still have time to sue? Each state has a statute of limitations which specifies how long you have to sue after you have suffered damages or been injured. If you attempt to sue after that period has ended, your case will be thrown out.

5) Have you consulted with an attorney? An attorney will advise you on how to proceed according to the specific details of your case and can help you determine if you have the type of case that is worth the time, money, and effort to pursue in court. In many cases, an attorney will discourage you from filing a suit that they know will not succeed or one that has a very low chance of winning any compensation.

6) Should you file your case in state or federal court? Before filing your suit, the court you are filing in must have subject matter jurisdiction, or legal jurisdiction for your case. Accordingly, most cases should be filed in the state that you live in, since federal courts only hear a few types of cases. Contact your attorney if you would like to know more about jurisdiction and how it could impact your case.

If multiple venues are appropriate for your case, you should talk with your attorney to decide which one would be best.

The Offices of J. Price McNamara Can Help With Your Legal Case

For help with your personal injury case, you need to contact the Law Offices of J. Price McNamara. The skilled team at J. Price McNamara have been making a difference in the lives of Baton Rouge, LA clients for many decades. Get the compensation you deserve for your injuries, call us now to get started with a free case review. 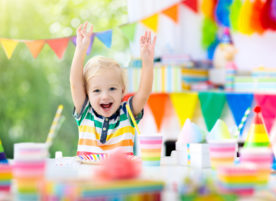 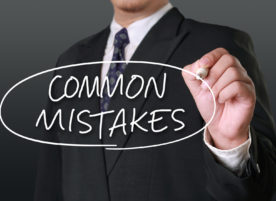