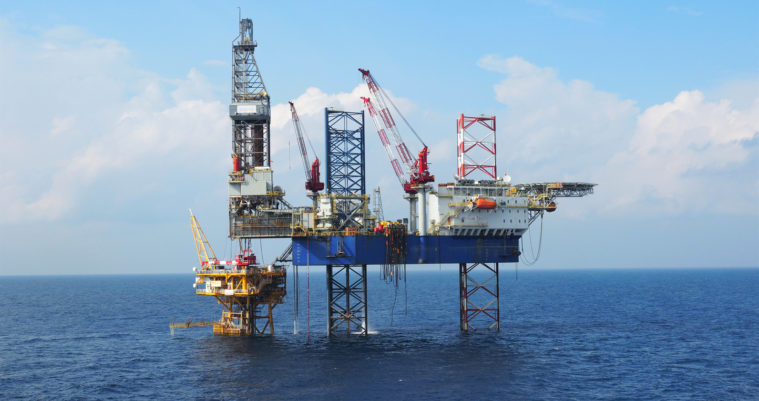 An employee of National Oilwell Varco has filed a lawsuit in a New Orleans federal court against Alimak Hek, Inc. for injuries received while performing work on a mobile offshore drilling unit. Christopher Gonzales is seeking damages for injuries stemming from his 85 foot fall through an open elevator shaft on the Discoverer Deep Seas last April. In his lawsuit, Gonzales alleges he and a crew of co-workers were hurried through an elevator installation project on the rig by representatives of Alimak Hek. The crew Gonzales worked on was tasked with removal of an existing elevator and the assembly and installation of a new one. According to Gonzales, Alimak Hek was responsible for planning and supervising the elevator installation on the Transocean owned vessel. Gonzales alleges one of Alimak Hek’s employees created the hole through which he fell and sustained massive injuries.

Gonzales alleges employees of Alimak Hek ordered him to assemble the elevator in a manner that was inconsistent with plans and specifications approved by Transocean. According to Gonzales, the alterations were then rejected by Transocean. This resulted in pressure from Alimak Hek to complete the project quickly and to avoid delay.

Gonzales was injured while installing paneling in an elevator shaft 225 feet above the rig’s drill floor. He stated in his complaint that he was assured the top of the elevator would be positioned level with a steel grating on which Gonzales stood while working. Instead, an Alimak Hek supervisor allegedly moved the elevator to a position 85 feet below the grating which created a hole in Gonzales’ work platform. Gonzales inadvertently fell through the hole and the top of the elevator broke his fall. He sustained multiple injuries which required several surgeries and a great deal of rehabilitation.

Workers who sustain injuries on a mobile offshore drilling unit generally have little recourse through workers’ compensation laws but are instead subject to the protections of the Jones Act. The Jones Act was passed by Congress in 1920 in an effort to protect marine employees injured while working on a floating vessel. The act allows an injured employee to directly sue a marine employer. In order for the Jones Act to apply, an offshore vessel must be mobile and the injured worker must fit the Act’s definition of a seaman. Courts have traditionally classified a worker’s seaman status broadly to include most staff on a ship or other vessel.

The Jones Act provides for maintenance and cure and allows financial recovery for personal injuries, but does not allow for non-pecuniary awards. A marine employee’s status as well as the amount of compensation an injured seaman may receive under the Jones Act is complicated. An experienced Jones Act attorney can help you determine your status and protect your rights.

If you have questions regarding an injury you received on a mobile offshore drilling unit or other vessel, contact Baton Rouge maritime and offshore injury attorney J. Price McNamara for a free initial consultation.

Our skilled maritime lawyer represent clients throughout Louisiana, including Baton Rouge, Metairie, New Orleans, Lafayette, and Mandeville. For more information call J. Price McNamara today at (866) 248-0580. You may also contact us through our website. 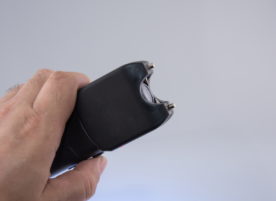 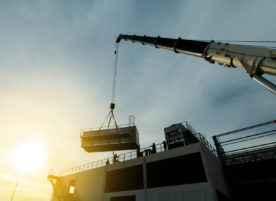