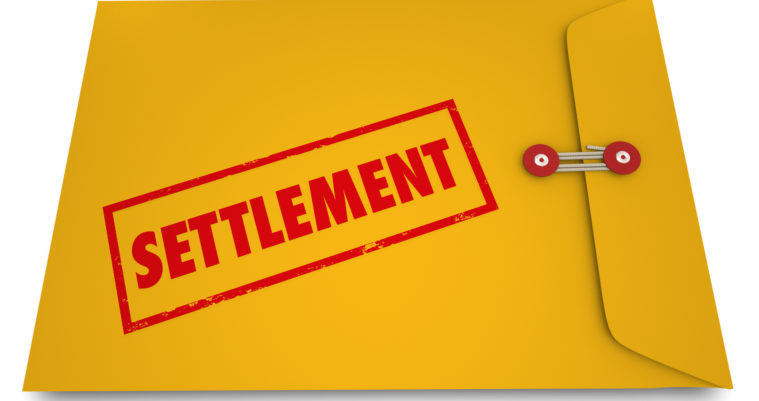 BP and the five Gulf states most impacted, recently announced a settlement that resolves many years of legal fighting over the damage created by the infamous 2010 Deep Water Horizon oil spill. The settlement, estimated to be well over 18 billion, is one of the largest legal settlements ever agreed to and will likely mark the end of major litigation against BP.

The underlying accident was also the largest oil spill ever recorded, killing 11 people and spreading miles of crude oil across the Gulf Coast’s once-pristine beaches and waterways.
The settlement must first be accepted by a federal judge though it has already been ruled that the company was grossly negligent in the spilling of nearly 134 million gallons of oil.

The BP spill caused nearly incalculable economic and environmental damage across the Gulf Coast states. Even worse, the long-term damage is nearly impossible to ascertain for animals like dolphins, birds, oyster, shrimp and fish. State and local governments in Florida, Alabama, Mississippi, Louisiana and Texas, have long since filed natural resources damage claims, as well as economic claims in federal court.

Parties to the suit are barred from disclosing any details of the deal. However, Louisiana Attorney General Buddy Caldwell said the settlement will end further prolonged litigation, which would undoubtedly delay repair and rebuilding of damaged coasts and wetlands. And although the settlement details have yet to be worked out, the final consent decree should be complete in approximately two months.

Louisiana is estimated to receive the largest share of the settlement money with about $6.8 billion of the total settlement sum.

BP claims that the cumulative costs associated with the spill, currently sit at around $53.8 billion. Those costs include $14 billion for response and cleanup and $4.5 billion in penalties announced after a settlement of a criminal case with the government. The company will also have to pay $7.1 billion to fix natural resource damages and $5 billion for individual economic damages and other claims. Payments will be spread out over the course of 18 years.

Regardless of the record-breaking settlement amounts, environmental groups are still concerned that the BP settlement has not gone far enough to repair the damage. Moreover, scientists and researchers are worried that the money promised for coastal restoration will not actually go there.

In Louisiana, officials planned to use money for coastal restoration, as well as wetlands and wildlife habitat repair. However, Louisiana activists claim that the money may be too little and too late to repair habitat that has been hurt by decades of coastal erosion, rising ocean levels, hurricanes, and tropical storms.

Environmental protection groups further claim that the $18.7 billion still pales in comparison to what the oil giant should have to pay. BP was facing $13.7 billion in penalties from the Clean Water Act alone. As it stands, the costs could have been much greater for the embattled oil company.

Here at the law firm of J. Price McNamara, we know how important effective and aggressive legal representation is for your personal injury or maritime case. If you or someone you know has been seriously injured in any kind of accident, you should need to find an experienced and effective attorney to help with your case. J. Price McNamara has the experience, training and skill to help you with your legal cause and help you get the compensation you deserve for your injuries. Call us today for your free case review. The law firm of J. Price McNamara is here to help you resolve your case to your satisfaction now. 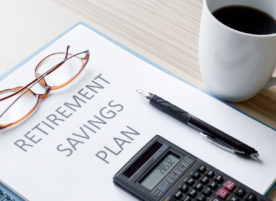 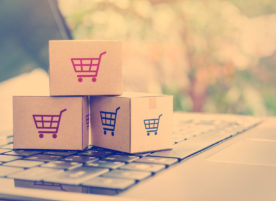