The Next Steps Are Critical. As A Former Insurance Company Attorney/insider, I’ll Personally Guide You Through Those Steps And Around Common Pitfalls 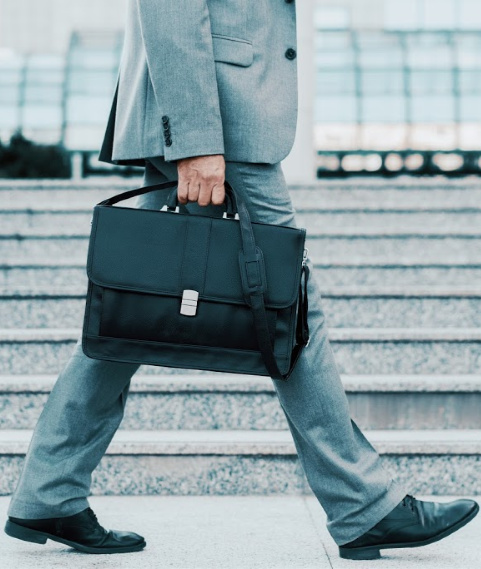 Before You Hire Any Attorney, Let Me At Least Do This For You (Free Of Charge):

Call me or fill out the contact form to get started today.

You can use the plan continue your fight alone, or share it with any other attorney you wish.

Or if you decide you want me to fight for you, no office visit is needed, and you pay nothing – no fee, no costs -- unless we recover. 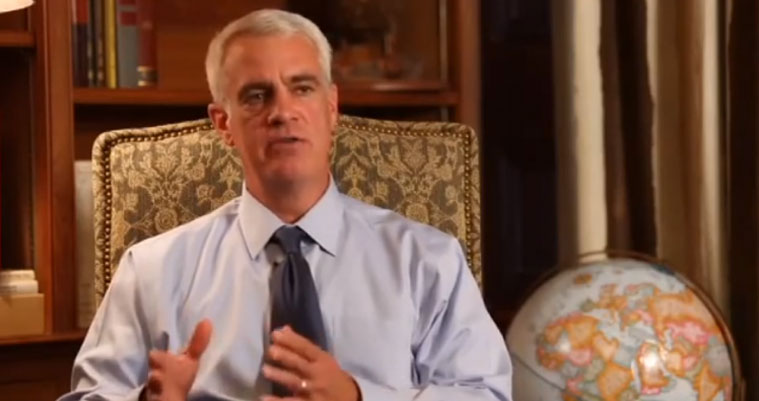 What Is Covered By AD&D Insurance?

According to the Centers for Disease Control and Prevention (CDC), accidents are the third leading cause of death in the U.S. When people die due to accidents, one source of insurance that can be turned to in order to provide compensation for dependant family members is AD&D insurance. Read on for more information about this type of insurance and accidental death examples that are commonly covered by it.

What Is AD&D Insurance?

Accidental death and dismemberment insurance is generally found as a rider on a person’s health or life insurance policy. The “dismemberment” portion of the name refers to any loss of — or loss of use of — a body part or function, such as the loss of a limb, or the loss of speech, eyesight, or hearing. The “death” portion of the name refers to a death that was caused by an accident. The coverage received by this supplemental insurance plan depends on the circumstances of the death or dismemberment. Dismemberment often allows for around 50 percent of the policy limit for the loss of one thing, such as a hand or eyesight. However, this coverage increases if there is a loss of two or more body parts or functions. Rarely are less than at least two losses of body parts or functions afforded the full policy limit.

The term “accidental death” refers to a death that was neither intended, expected, or foreseeable. Often, the death benefits provided in this supplemental policy are provided in addition to life insurance, are subject to caps, and are paid to beneficiaries in one lump-sum payment. AD&D insurance will not provide any coverage for deaths that occurred due to natural causes, illnesses, or suicide. There are many more exclusions to this type of insurance, which are included below.

AD& insurance is most commonly obtained through a work benefits package as part of a life insurance policy. However, AD&D can also be obtained as a stand-alone policy through some insurance companies and the cost tends to be lower than that of traditional life insurance policies as the coverage is only extended to deaths and injuries that are caused by accidents.

Some examples of accidental death that are generally covered by AD&D insurance include:

Types of Deaths or Injuries Not Covered by AD&D Insurance

As previously mentioned, AD&D policies generally have a number of exclusions, so it is important that you read your policy carefully and ensure that you understand what is covered and what isn’t. Some examples of common exclusions include:

Often disputes arise when there is a non-covered pre-existing injury or illness that contributed to an accidental death or dismemberment. For example, if a truck driver suffered a heart attack that led to him having an accident and suffering fatal injuries, the courts must decide whether the death was accidental or whether it was caused by natural causes. In Louisiana, the courts have ruled that the burden is with the insurance company to prove in cases such as this that the illness or pre-existing condition was the predominant cause of death, not the car accident.

Additionally, there are other types of disputes that arise from AD&D benefits, including having two people come forward as beneficiaries, often because the deceased was previously married and divorced, remarried, but left his or her former spouse as the named beneficiary on the policy. Disputes may also arise if the deceased named someone other than a spouse as the beneficiary. These circumstances are known as “interpleaders” as the insurance company deposits the proceeds in a court-controlled account and lets the beneficiaries fight the case out in court.

Is a heart attack considered an accidental death?

Most insurance policies that deal with accidental death state that in order for it to be covered, the death must be the direct result of a true accident. Situations such as car crashes, slips, industrial accidents, and accidental poisoning would generally all be considered accidental.

Do I need AD&D if I have life insurance?

AD&D Insurance is generally purchased in addition to life insurance. These two types of policies cover different things and so in order to make sure your loved ones are taken care of in case of your death, you should be sure to have both types of policies.

Talk to an ERISA Accidental Death and Dismemberment Insurance Attorney

Receiving a denial from an insurance company can be devastating, and many policyholders and beneficiaries feel helpless and confused. Such feelings are normal after a denial, but it is important to remember you may be able to take legal action against an insurer and obtain the benefits you need to survive. Call an accidental death and dismemberment insurance lawyer today to learn more.

$1,300,000 Trial Verdict in ERISA Accidental Death and Dismemberment Insurance Denial Lawsuit My client’s cause for an ERISA accidental death and dismemberment denial lawsuit—and the…

This has been a very difficult time for myself and my family. Mr. Mcnamara did his best to be as empathetic and compassionate as possible. He is very knowledgeable and a man of great integrity.

This has been a very difficult time for me and my family, but Mr.Mcnamara has been very empathetic and understanding. He is extremely knowledgeable and a man of great integrity. I truly appreciate everything he did to make this as Tolerable as possible. 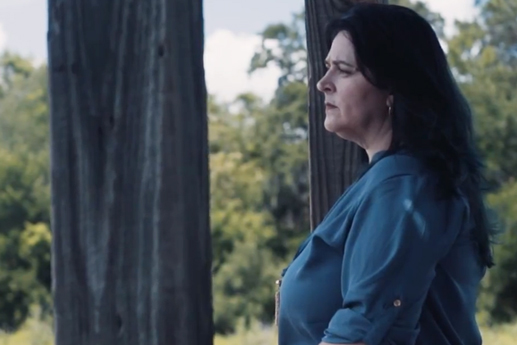 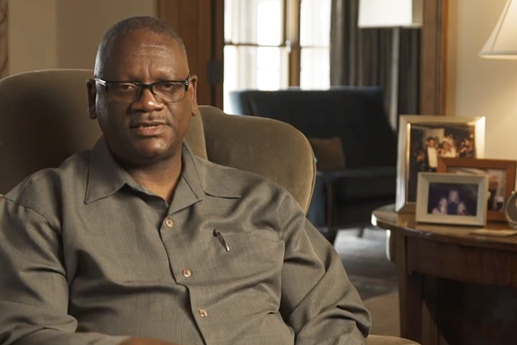 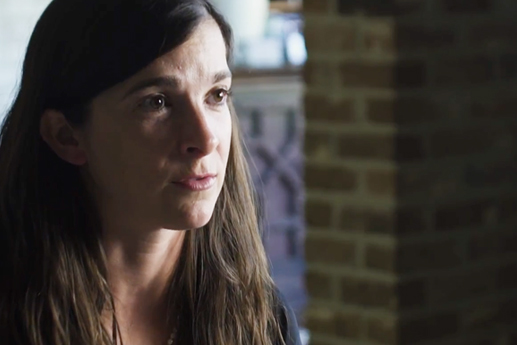 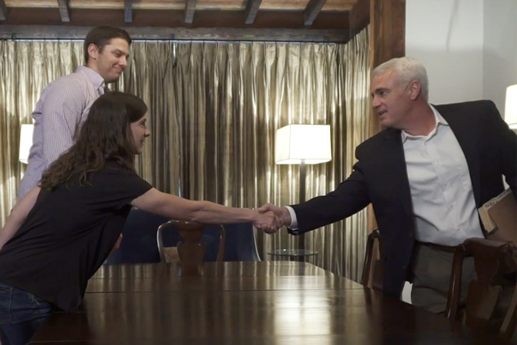