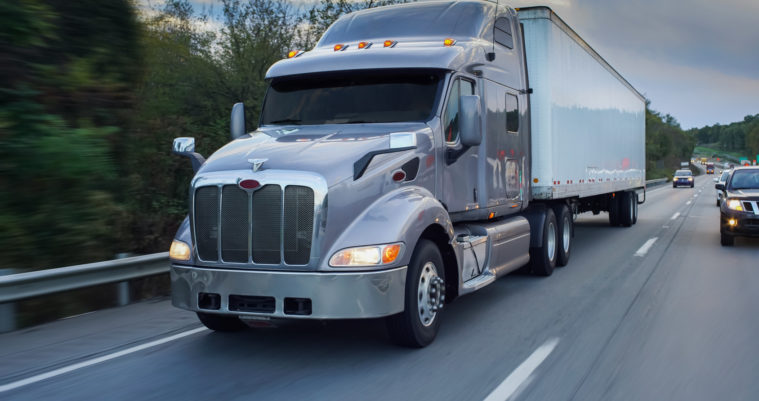 Two women were killed and two others injured after an 18-wheeler crashed into a passenger vehicle on LA 38 near Kentwood on Friday evening.

According to Louisiana state troopers who responded to the crash, a sedan driven by Elizabeth “Gail” Pittman McDaniel, a member of the local school board, stopped on the roadway to make a left turn as an 18-wheeler driven by Stennis Taylor approached the vehicle from the rear. Taylor purportedly saw the sedan too late to stop successfully and instead attempted to pass the car on the left in an effort to avoid a collision. As he did this, Pittman McDaniel’s vehicle began completing its left turn and the 18-wheeler struck the sedan on the driver’s side. All four passengers in the sedan were extricated by local emergency personnel.

Following the accident, Pittman McDaniel and another female passenger were taken to the hospital in serious condition. They were both wearing a seatbelt at the time of the collision. Two other women in the sedan who were not wearing seatbelts were pronounced dead at the scene of the Tangipahoa Parish accident. The driver of the 18-wheeler, who was also wearing a safety belt at the time of the accident, was uninjured. Although toxicology reports are pending, neither driver is suspected of being under the influence of drugs or alcohol at the time of the accident. Immediately following the accident, Taylor was arrested and charged with two counts of negligent homicide and two counts of negligent injuring in connection with the crash.

Americans spend countless hours in their vehicles each year. With so many people on the road at any given time, collisions are bound to occur. In fact, a majority of personal injury claims filed in this country each year relate to injuries sustained in a motor vehicle crash. Car accidents are caused by a wide variety of factors which may include inattentive or reckless drivers, vehicle defects, and hazardous road conditions. Increasingly, drivers must also watch out for individuals who are preoccupied by text messages, cell phones, and email. Any distraction can create a hazard for everyone on the road. Unfortunately, serious injury or death may result from a driver’s inattention.

If you or a family member was injured in a car accident because of another driver’s inattention or impairment, you may be eligible to receive compensation for medical bills, lost wages, lost earning capacity, pain, disability, suffering, and loss of enjoyment of life. Every automobile accident is different. An experienced personal injury lawyer can help you evaluate your claim and advise you regarding the amount of compensation you may be eligible to recover from the driver who caused your injuries.

J. Price McNamara, a diligent New Orleans auto accident attorney, assists clients across the State of Louisiana. With offices in both Metairie and Baton Rouge, J. Price McNamara is available to provide you with a comprehensive review of your personal injury case. For more information, call our offices today at (866) 248-0580 or contact us through our website. 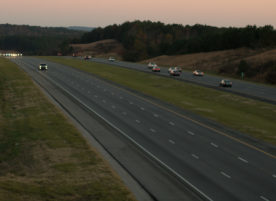 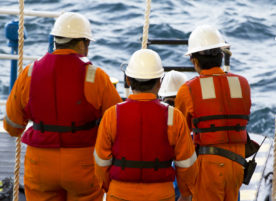