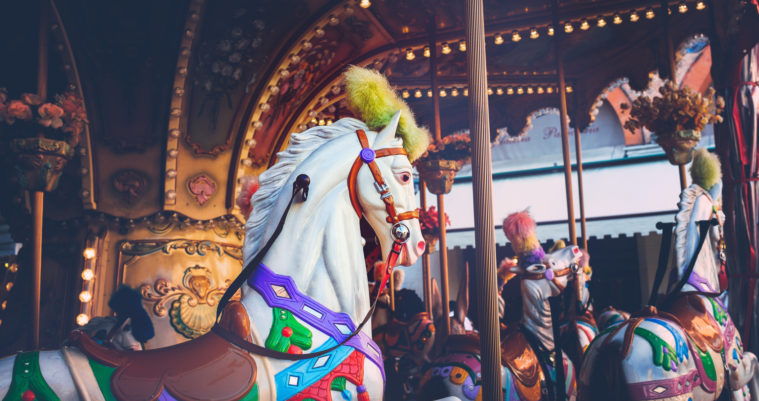 When most people think of theme parks, they conjure up images of quality family fun with exciting rides and entertainment. While we’d love to believe theme parks are all fun, they can actually be a personal injury waiting to happen. In fact, we’ve covered a few cases involving theme park personal injuries already, most notably, the case of Cleanthie Peters at Universal Studios. This particular situation isn’t a rare case of personal injury at a theme park. Every year theme park goers file personal injury lawsuits because of slip and fall cases, negligence by the theme park, or other various reasons.

If you’re headed to a theme park this holiday season, should you be worried about a personal injury? Probably not — the number of injuries in relation to the number of visitors a theme park is actually pretty low. However, it doesn’t hurt to be aware of the type of injuries that can happen, what to do in the situation, and what can you learn from cases in the past. For a majority of personal injury cases at theme parks, it can be boiled down to a simple slip and fall accident. Other cases can be a bit more unusual and hard to make sense of. Let’s take a look at strange instances of personal injury at theme parks.

As you can probably see, some of these cases can be clearly attributed to the theme park, while others are unclear about who’s at fault. If you believe the theme park is at fault, it’s necessary to take a look at premises liability.

What is premise liability? Essentially, it’s a guideline of rules when a premise is the cause of an injury. It’s also important to consider the type of entrant in the theme park, as with the case of the man being killed in Sea World. An entrant that is admitted, known as an invitee, should be under safe conditions, which is the responsibility of the theme park. However, theme parks in most instances owe no duty to a plaintiff that is trespassing.

What is Considered Theme Park Negligence

Now that we know that invitees admitted into theme parks should be reasonably safe with the proper care of theme park management, here are some of the typical conditions that can be considered negligence by a theme park:

Personal injuries aren’t always the fault of theme parks; In some instances, judges can find injuries to be a result of attendee negligence. This can include going into areas that are blocked off and labeled to be closed to the public. Navigating your way through personal injury cases like this, as with any personal injury case, can be quite difficult. That’s why it’s crucial you have an experienced, knowledgeable attorney on your side. With decades of experience, the skilled team at the law offices of J. Price McNamara can make all the difference in your case. If you’re in the Baton Rouge, LA area, contact our office today to get started with your free case review! 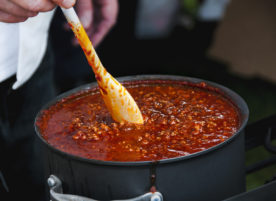 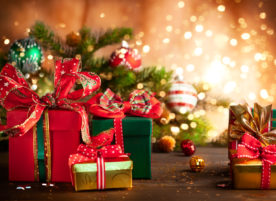