Ridiculous Lawyer Ads: How Did We Get Here?

HomeLaw Office of J. Price McNamara BlogAdviceRidiculous Lawyer Ads: How Did We Get Here? 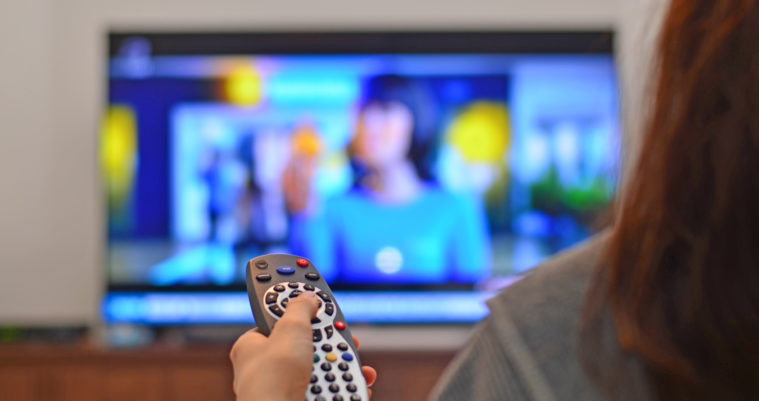 Ridiculous Lawyer Ads: How Did We Get Here?

Have you seen those crazy attorney ads on television?

For the first time, in 1977, lawyers were officially permitted to advertise. Before then, you had to actually speak with attorneys, or have someone tell you about them, in order to find out anything about them. Permission to advertise came from the United States Supreme Court after two Arizona attorneys advertised low prices. Their bar association and other attorneys tried to stop their ads, but the Supreme Court ruled that they could advertise.

In so ruling, the Supreme Court stated:

The only services that lend themselves to advertising are the routine ones: the uncontested divorce, the simple adoption, the uncontested personal bankruptcy, the change of name, and the like.

The Supreme Court could not have imagined then where we are today. Look around – from billboards, to yellow pages, to television commercials. “Call Me! Call Me!” ads are everywhere. What do these ads tell you about the important factors to consider in selecting an attorney? Honesty and integrity? True experience handling your type of case? Trial experience? Track record? Work history? Not much.

I looked through a recent Louisiana yellow page attorney ads section. There were 63 pages of them, some covering one and even two full pages. There were pictures of crashed cars, 18-wheelers, cash, accident victims on stretchers, wheelchairs, scales of justice, the Statue of Liberty, law books and judges’ gavels. There were oil drilling rigs and railroad crossings. There were catchy slogans. Any truly useful information for those trying to make such an important hiring decision? Not much.

Turn on your television. It won’t take long to see a slew of attorney commercials. Helpful information there? Not much.

Do I mean to suggest that the advertising attorney should be viewed as lacking in the important qualities mentioned above? Not at all. I do suggest, however, that a person looking to hire a lawyer needs to learn much, much more than a typical television commercial or yellow page ad tells them about an attorney in order to make a sound, reasoned, informed hiring decision.

Think you can believe everything you see in attorney advertising? Think again!

A lawyer by the name of Jim Shapiro advertised on television in Rochester, New York. He referred to himself as the meanest, nastiest s.o.b. in town,@ claimed to be super-aggressive in the courtroom and called himself “The Hammer.” He had offices in New York and Florida.

Christopher Wagner sued “The Hammer” for malpractice. Shapiro had represented Mr. Wagner, after he responded to one of Shapiro’s New York television ads following an automobile accident injury.

Mr. Wagner had incurred medical bills of $182,000, but Shapiro’s firm advised him to accept a settlement of only $65,000 from the driver, promising that he could get more money by filing suit against the State of New York. As it turned out, the state had no liability and Shapiro abandoned further pursuit of Mr. Wagner’s claim.

In a video deposition, Shapiro testified that he had never tried a personal injury case in court, and had been living in Florida for the last seven years. Shapiro’s New York firm staffed one attorney who had only tried four cases. A New York jury found that Shapiro engaged in deceptive and misleading advertising and committed malpractice. Mr. Wagner was awarded $1,500,000. Shapiro was later suspended from practicing law both in New York and in Florida. He was later sued by four additional clients claiming malpractice and misleading advertising.

Arizona attorney Stephen Zang and his partner ran massive print and television advertising to market their law firm, then in existence for only four years. Their marketing produced over 1,600 personal injury cases in just four years.

The ads included scenes showing accidents, books about accidents and medicine, a judge in a courtroom and a picture showing Mr. Zang arguing before a jury in the courtroom. They also contained the following assertions:

The Supreme Court of Arizona investigated and discovered:

THE TAKEAWAY – Make a well-informed, well-investigated decision when hiring a personal injury attorney or any other attorney. Don’t decide solely on the lawyer’s advertising. 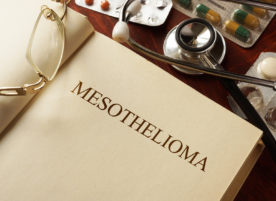 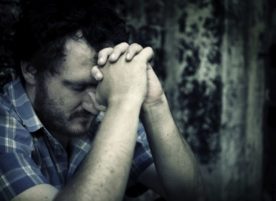