Claiming PTSD and the Case of the Cable Car Nymphomaniac 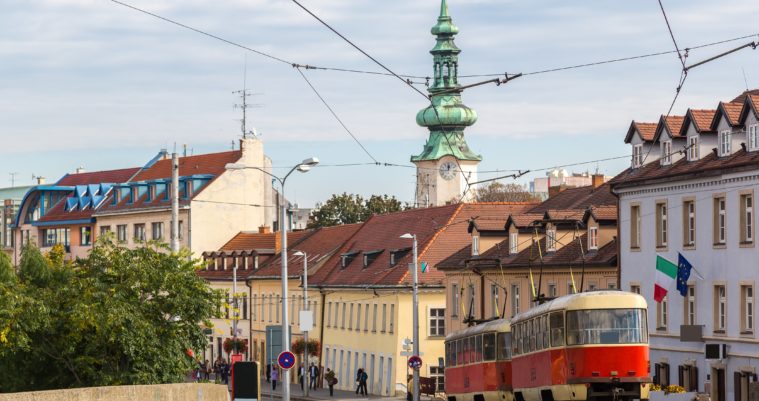 Claiming PTSD and the Case of the Cable Car Nymphomaniac

As we talked about in the last couple of blog posts, lawsuits can come in so many unique cases. They can be bizarre, outrageous, and of course, downright frivolous. On the other end of the spectrum, some lawsuits are straightforward with blatant physical evidence.

Other cases aren’t so black and white. Personal injury attorney, J. Price McNamara is here, blogging from Baton Rouge to discuss one of the most strange gray area personal injury cases in U.S. history.

What makes this case particularly strange is that the plaintiff didn’t suffer from any clear-cut physical personal injury. Instead, her injuries were mostly psychological, but the psychological damage that ensued isn’t your typical PTSD claim.

The story began in 1964 on one of San Francisco’s Muni cable cars. During the 60s, the steep San Francisco roads and shoddy technology were a recipe for disaster. In fact, Muni managed to average about one cable car incident a month with a total of 150 people injured in the decade. That’s a lot of personal injury cases.

By far, the biggest disbursement was to a 23-year-old named Gloria Sykes. Sykes was a devoted Lutheran from Michigan, and in 1964, her life completely changed when she was in a cable car accident. She was riding a cable car when a mechanical issue caused the car to slide backwards down a steep hill. In the midst of the crash, she hit her head on a metal pole, which left her with a black eye, and some scrapes and bruises.

With the information I’ve provided so far, it seems like a pretty straightforward personal injury, right? Physically, you’d think that she walked away from the crash somewhat lucky to be alive and unharmed.

Sykes’s injuries were much more dimensional than a couple scrapes and bruises. A year after the crash, she sued the City of San Francisco for $500,000 with the claim that the crash caused her to have significant mental trauma and irrepressible sexual urges.

According to her attorney, Marvin Lewis, Gloria Sykes was a “strait-laced” former Arthur Murray dance instructor. She was an upstanding citizen and a keen participant in the Lutheran church. However, since her crash, Sykes had become a nymphomaniac.

Sykes claimed that the crash had awoken an inner-demon in her. She’d had sex with hundreds of men in the last year, selecting sexual partners at random. It had taken a serious toll on her life. She’d contracted venereal diseases, which was reportedly cured, and had to have an abortion. Lewis told the reporters that his clients urges were making her insane, and she’d even extended her rendezvous to include women.

In the trials, psychologists claimed that the wreck triggered memories of childhood sexual abuse in Sykes. They argued that the awakening of this trauma caused her to seek comfort through sexual intercourse. A desire so strong, that her attorney said it could be sparked by a “mere meeting of eyes while passing on a street.”

Some might think that this was a case of a promiscuous woman, who was trying to scam the juries and court system into giving her money for “slutting it up.” But her attorney managed to argue that this wasn’t the case, at all. In fact, the trauma had intensely interfered with Sykes’s life.

She was under the care of a psychiatrist for her nymphomania, and also under another physician’s care due to the idea that she had heart troubles, a kidney infection, asthma, and other bodily afflictions.

In fact, Lewis claimed that the reason Sykes didn’t show up to her trial until the end of it was because she was still physically and mentally ill from the accident.

Lewis was able to successfully argue that his client had undergone severe mental trauma arising from the street car accident. Many psychiatrists were called to the stand to testify that her illnesses were provoked from the accident.

They claimed that before the cable car accident, she had only had “affairs of the heart.” In the beginning, the judge and jurors were skeptical, but Lewis successfully argued, “Do you feel that if a person has an illness that is purely mental, that that person can just get hold of himself and cut it out?”

The City Attorney tried to argue (to no avail) that the plaintiff’s new neurological problems started from taking birth control pills. Sykes was given $50,000 in damages, opening the door for other cases involving PTSD injuries.

PTSD is an intricate disorder to prove in the courtroom, but just like in Sykes’s case, it’s not wholly unheard of. In order for a plaintiff to win their PTSD personal injury case, they need to make sure that they have strong testimonies from expert witnesses.

PTSD is typically hard for the average juror to understand. Just as in Sykes’s case, expert witnesses are able to establish themselves as an authority on the situation, and explain the not so black-and-white illness to the jury.

The expert witness is able to evaluate the plaintiff’s illness and show whether or not they’re truly suffering from PTSD. The case will also require fact witnesses, to show how the plaintiff’s PTSD is manifesting in his or her life. For the case of nymphomaniac, Sykes, fact witnesses would be her lovers or family members who had been affected by her new licentious encounters.

Not to mention, the fact witness has to show that the plaintiff is suffering from anxiety surrounding the trigger event. They have to show they’re suffering from severe symptoms like insomnia or ADHD, and that it’s interrupting the victim’s life relating to their school, work, or relationships. In Sykes’s case, her PTSD manifested in neurotic behaviors, like nymphomania.

Her affliction was most certainly interrupting her relationships and life. In fact, interrupting her life to a level that she was suffering from physical illnesses. Alas, making it more straightforward than it seemed. 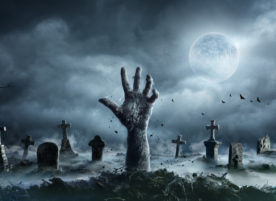 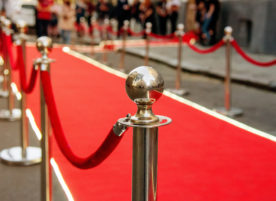