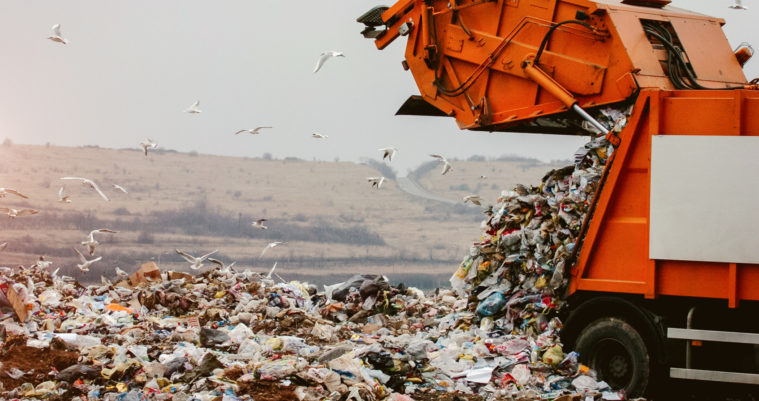 The Louisiana Third Circuit Court of Appeals recently stated the parents of a man killed while working at the St. Landry Parish Sanitary Landfill failed to prove the intentional act exception to worker’s compensation immunity applied to their son’s accident. 22-year-old Martel Smith was crushed to death on April 22, 2008 while working at the 200 acre landfill. On the day of his death, Smith was working alone using a Mack truck with a tilting bed to dump canisters. The tilting truck bed was moved by a hoist system operated by spring loaded controls which required constant pressure and were located inside the truck’s cab. Although the landfill was closed to the public, 14 other employees were also working on the premises on the day of Smith’s death. After a co-worker found Smith crushed between the truck’s frame and the hoist, a number of co-workers extricated him and moved his body away from the truck. Unfortunately, all efforts to revive him failed.

There was no evidence the truck had malfunctioned and each of Smith’s co-workers testified at trial they were not present during his accident. Many of his fellow employees also stated it was likely impossible for Smith to operate the hoist’s controls from the location where his body was found. An expert hired by Smith’s parents testified a third party must have been involved in the accident due to the spring loaded nature of the hoist controls.

Smith’s parents alleged an unnamed co-worker must have killed him. According to his parents, Smith was the victim of an intentional act which nullified the exclusive remedy available through Louisiana workers’ compensation laws. Because his parents lacked further evidence to support their claim, the trial court granted summary judgment in favor of Smith’s employer.

Generally, when a person is injured on the job while working on land, workers’ compensation laws provide the only remedy. Exceptions to state workers’ compensation laws exist, however. Louisiana’s intentional act exception put forth by Smith’s parents requires a showing the employer consciously desired the physical result or knew it was fairly certain to happen as a result of the employer’s conduct. Because Smith’s co-workers each testified they were nowhere near him at the time of his accident, his parents were required to show an issue of material fact regarding an intentional act existed. Instead, Smith’s parents only offered possible third-party causes for his death which failed to demonstrate his employer consciously desired his injury. Consequently, the appeals court affirmed the lower court’s ruling.

In Louisiana, workers’ compensation benefits are owed to an employee injured while on the job regardless of fault. Although few exceptions to workers’ compensation laws exist, other remedies may still be available to an injured party. For example, if the injury was also a result of the actions of a third-party, a hurt worker may seek additional benefits which cannot be recovered from an employer such as pain and suffering and loss of enjoyment of life. If you have questions regarding an injury you or a loved one received while on the job, contact Baton Rouge workers’ compensation attorney J. Price McNamara for a free initial consultation.

J. Price McNamara, Contact the Law Offices of J. Price McNamara, represents clients throughout Louisiana, including Baton Rouge, Metairie, New Orleans, Lafayette, and Mandeville. To speak with an experienced workers’ compensation lawyer, call J. Price McNamara today at (866) 248-0580. You may also contact us through our website. 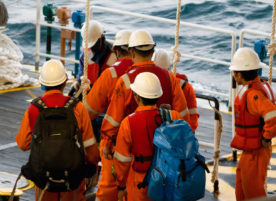 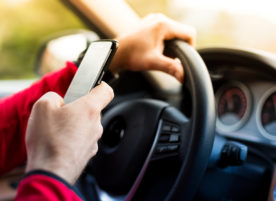 Next Post
Texting and Emailing Behind the Wheel on the Rise in Louisiana, Nationwide