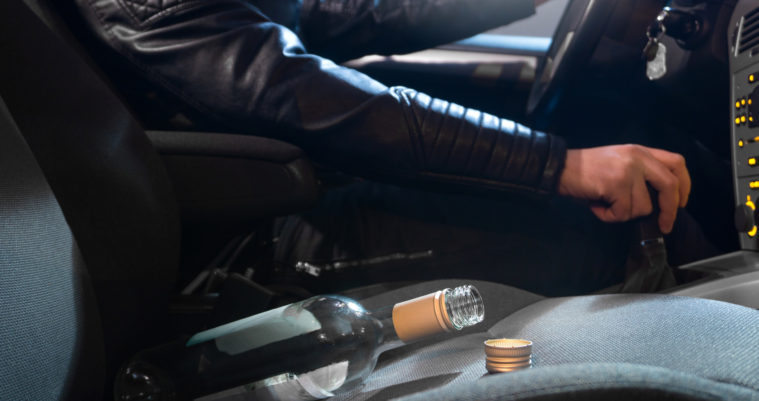 Louisiana’s Third Circuit Court of Appeals has affirmed a trial court judge’s award of exemplary damages following an alcohol related motor vehicle collision. A judge awarded Steven Guillory $100,000 in exemplary damages for injuries sustained after he struck a work vehicle driven by Christopher Saucier as the vehicle turned onto Louisiana Highway 108. Immediately following the accident, Saucier failed a field sobriety examination administered by a law enforcement officer. The officer arrested Saucier for failure to yield and driving while intoxicated. An examination later performed at the police station revealed Saucier was driving the vehicle with a .171 blood alcohol content.

Following the accident, Guillory visited an emergency room due to pain in his lower back. Eventually, he sought care from an orthopedic surgeon who diagnosed him with multiple herniated discs as well as other back injuries. Guillory received a number of medical treatments for his pain. Although he stated much of his pain was alleviated by the medical treatments, Guillory claimed at trial he still experienced persistent back pain.

Guillory and his wife sued Saucier and his employer’s insurer for a variety of damages, including exemplary damages pursuant to Louisiana Civil Code Article 2315.4. Under the code, exemplary damages may be awarded to a person injured in a motor vehicle accident where the other party’s intoxication caused the collision and injuries, and the intoxicated individual engaged in “wanton or reckless disregard for the rights and safety of others.” At trial, the jury denied Guillory’s claim for exemplary damages despite that it determined Saucier’s intoxication caused the accident and his resulting injuries because the jury did not believe Saucier acted with “wanton disregard.” Next, Guillory filed a motion for a judgment notwithstanding the verdict. The trial judge granted his motion and awarded $100,000 in exemplary damages.

On appeal, Louisiana’s Third Circuit determined the judge properly granted Guillory’s motion and the exemplary damages award was reasonable. According to the appeals court, it was unreasonable for the jury to determine Saucier caused Guillory’s injuries by operating a motor vehicle while impaired and also state Saucier did not engage in “wanton or reckless disregard for the rights and safety of others.” Additionally, the level of Saucier’s intoxication after he was arrested also supported the trial judge’s ruling. The appeals court stated the amount of the exemplary damages award appeared fair and reasonably balanced given the extent of Guillory’s injuries and the overall circumstances of the accident.

In Louisiana, folks spend countless hours in their car or truck each year. Automobile accidents account for most of the personal injury claims filed with insurance agencies or in Louisiana courts. If you or a loved one was injured by an intoxicated driver, you may be entitled to monetary damages for your injuries. Louisiana law allows those injured by an impaired driver to seek compensation for past and future medical bills, lost wages, disability, pain and suffering, and other damages. If an intoxicated driver has engaged in “wanton or reckless disregard for the rights and safety of others,” you may also be entitled to exemplary damages. A knowledgeable automobile accident attorney can assist you with your claim.

If you were hurt by an impaired driver, it is important to consult with an experienced Contact the Law Offices of J. Price McNamaraas soon as possible after the accident. Experienced car accident attorney J. Price McNamara assists clients across Louisiana including New Orleans, Baton Rouge, Metairie, Mandeville, and Lafayette. Contact J. Price McNamara through his website today or call him at (866) 248-0580. 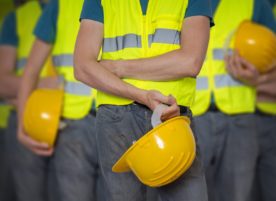 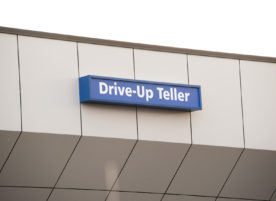