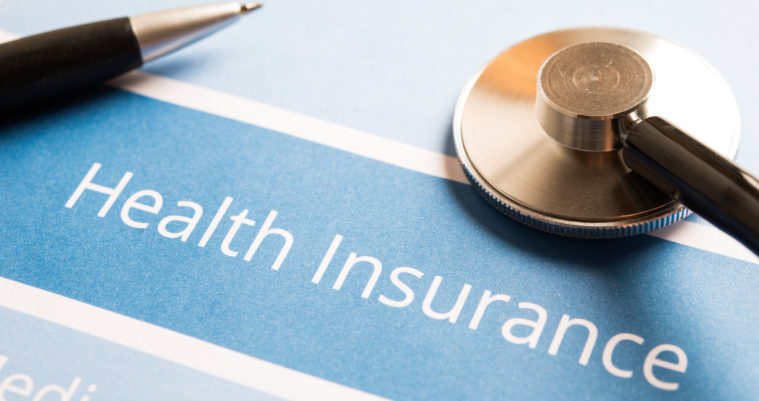 There may be an unpleasant surprise for many Louisiana taxpayers who received federal subsidies for health coverage in 2014. According to recent reports, the federal government want a good portion of that money back because some tax payers incorrectly estimated their incomes.

In fact, up to 45,000 Louisiana residents will either get a reduced refund or will end up paying more taxes as a result of this recent development. The determining factor is whether payers underestimated or overestimated their income when enrolling for health coverage under the Affordable Care Act.

In many cases, Louisiana residents received a government subsidy that was based on their estimated income to help pay for the insurance coverage. But now many are learning that they have to give up part of their tax refund to repay a portion of the subsidy.

According to experts, enrollees in the Affordable Care Act can qualify for a premium tax credit based on their estimated income. The credit can also be used as an advance payment paid directly to their insurance provider. Records show that approximately 90 percent of the lower to middle income taxpayers who enrolled in the federal marketplace in Louisiana received a federal subsidy for insurance. However, many of these taxpayers underestimated their income.

Many workers that enrolled underestimated their income because it was based on job the workers had when they enrolled under the health care law. However, many left positions jobs with better pay or for other reasons. Whatever the reasons may be, workers are finding themselves being penalized for subsidies they received based on honest estimations of income.
Louisiana tax payers are understandably upset and demanding that this issue be fixed as soon as possible. Many find it unfair that they are being penalized for doing what they were supposed to do according to the new “Obamacare” regulations.

Angry opponents of “Obamacare” point to this issue as just another problem with an already unsuccessful government created heath care plan. Still others are demanding answers from law makers about how this could be happening.

Experts estimate that nearly half of the subsidy-eligible households nationwide have to repay their subsidy because of underestimating income. Additionally, some payers are also paying the penalty accidentally for not having health insurance. This can also add up to significant fines for lower income families.

Reports suggest that the average national repayment will be $794, while the average refund is usually around $773. What this means is that for the first time, some families must pay the IRS instead of getting a tax refund. This is starting to present huge problems for families who were counting on the extra money from tax returns to pay for necessary items.

In the tax season crush that already presents significant stress and anxiety, this new development is creating ripples of anger and disappointment through the community. However, there is some relief for lower income families though since repayments are limited for lower-income filers.

Let J. Price McNamara Help You With Your Case

If you or a loved one are dealing with an insurance issue, you need an experienced attorney who knows how to deal with insurance cases. Insurance law can be complicated and most insurance companies have teams of lawyers working for them. For this reason, only an attorney with knowledge of Louisiana and federal insurance laws can help you get you the outcome you deserve for your case. J. Price McNamara has been practicing law in Louisiana for many years and has handled many cases just like yours. With a wealth of knowledge and respect from both the legal and surrounding community, J. Price McNamara can provide the legal representation that you need. The legal team at the Law Offices of J. Price McNamara is waiting to help you with your insurance case. Call us today to schedule your free case review and get an experienced insurance attorney on your side. The law may limit the time you have to file your case, so don’t wait! 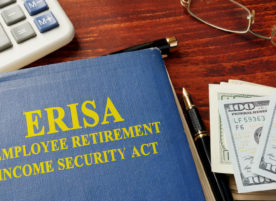 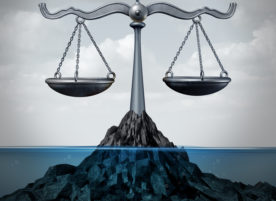