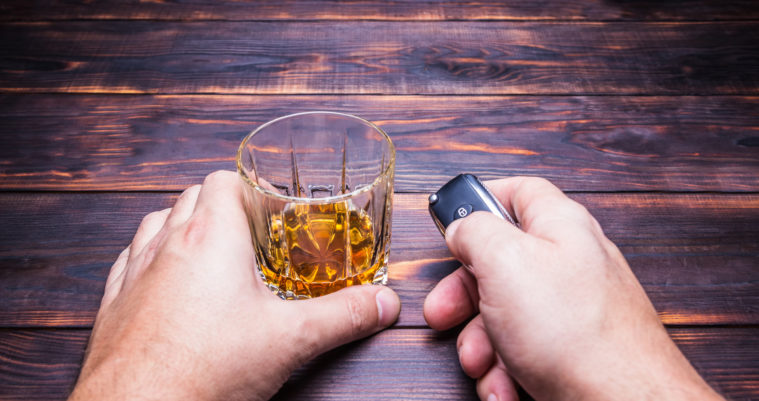 Louisiana statistics show in a recent year that an estimated total of 47,500 crashes in Louisiana involved alcohol. The crashes killed 447 people and injured 21,100 people.

In addition to Louisiana criminal sanctions that apply to drunk or impaired drivers, Louisiana law permits a victim injured by an intoxicated driver to recover punitive damages. Punitive damages are damages that a jury or judge can award against a drunk driver or his or her insurer in addition to actual damages such as medical costs, lost earnings, pain and suffering, loss of enjoyment of life, disfigurement, etc.

The source for punitive or exemplary damages for driving while impaired is Louisiana Civil Code Article 2315.4. In order to prove a claim for punitive damages for impaired driving, the law requires proof of three (3) elements:

That the driver was intoxicated or had consumed a sufficient quantity of intoxicants to make him lose normal control of his mental and physical faculties;
That the intoxication was a cause-in-fact of the resulting injury; and
Wanton or reckless disregard for the safety of others.
These elements of proof are questions of fact to be determined by a judge or jury.

While claims brought under Article 2315.4 most commonly involve alcohol, its application to driving under the influence of drugs, even prescription medication, is appropriate.

An injured accident victim does not have to prove that another driver was “drunk” to recover punitive damages, but instead only that he had enough intoxicants to make him lose normal control of his mental and physical faculties. A judge or jury can consider many factors to determine intoxication, even when there is no evidence of specific blood levels of intoxicants, and without any expert testimony. However, a much stronger case can be presented with evidence of blood levels and the assistance of expert testimony.

Significantly, an injured accident victim is not required to demonstrate that intoxication was the sole cause of the accident; rather, the victim must only prove that the driver’s impairment was a cause-in-fact of the accident. When many causes are present, a “cause-in-fact” finding requires that the conduct in question was a “substantial factor” or had “something to do with” or “appreciably enhanced the chance of” bringing about the injured accident victim’s harm, even under a finding of likelihood that the harm might still have occurred in the absence of such conduct.

“The element of ‘wanton and reckless disregard’ for the rights and safety of others” does not require evidence of specific conduct on the part of the impaired driver. Rather, the accident victim is required to prove only a general state of mind rising to conscious indifference to the consequences.

If an injury victim in Louisiana adequately proves the elements of Civil Code Article 2315.4, the judge or jury has great discretion in determining an appropriate amount to award as punitive damages.

Proving the elements of a punitive damages claim for impaired driving often involves expert testimony from toxicologists. Often the injury victim will have a toxicologist testifying that the elements of Article 2315.4 are present, and the defendant will have another toxicologist reaching the opposite conclusion. The judge or jury is then given the task of determining which experts’ testimony is the most credible.

For a detailed example of how these battles are fought in litigation and in court, click the link at the end of this paragraph to view the contents of an actual post-trial brief we filed following a jury verdict awarding $1,500,000 in punitive damages plus $500,000 in compensatory damages against the driver of an 18-wheeler impaired by physician-prescribed methadone. The brief gives insight into the substance of opposing experts’ testimony, exactly how the courts interpret Article 2315.4 and how an appropriate amount of punitive damages can be determined.

At the Law Offices of J. Price McNamara, we understand the family devastation and damages caused by intoxicated drivers. We are experienced in helping Louisiana injury and accident victims recover what they are entitled to receive by law, including punitive damages.

If you or a family member or friend has been injured in an accident with an impaired driver, we can help. 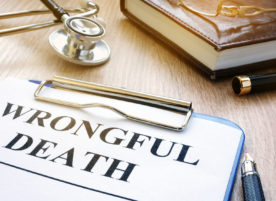 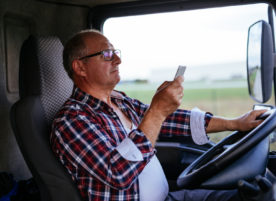