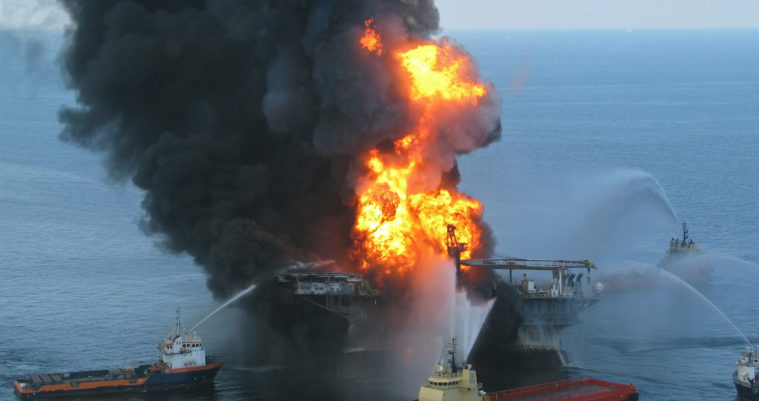 The tragedy of the Lake Pontchartrain Oil Rig Explosion and fire on Sunday, October 15 near Kenner, Louisiana just highlights the danger that offshore workers face on a daily basis. At least 7 people have been injured during the oil rig explosion today, and one person is still missing.

When an oil rig explosion explosion takes place on and oil rig and creates a fire, there is often no time to escape the danger for the unfortunate victims who live and work on these isolated and dangerous offshore structures. Sources say that there were seven individuals aboard the platform, and those injured have been taken to hospitals in New Orleans. According to the Advocate, five members have been  taken to University Medical Center are being treated for severe burns and blast-type injuries consistent with the oil rig explosion today, and two in stable condition were taken to East Jefferson General Hospital. 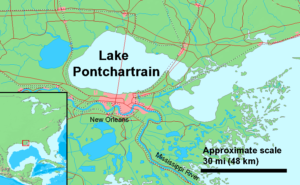 Having been attorney for many victims of offshore injuries, I can tell you that the saddest truth about incidents like the Lake Pontchartrain oil rig explosion is that they are usually avoidable if the most basic of safety measures are followed.

Tragically, the companies who employ these workers are often more focused on speed than safety. That is when safety rules and regulations get ignored, resulting in death or serious injury such as horrible burns as were suffered by the victims of the Kenner oil rig explosion in Lake Pontchartrain.

The law provides special rules that help victims of these types of injuries recover monetary compensation for their injuries and damages, and establish liability on the part of the oil companies. However, no amount of money can ever adequately compensate the death of a loved one or adequately compensate for serious burn injuries suffered by victims of terrible tragedies such as this one, and the negligent companies who are at fault immediately focus on one thing – avoiding or minimizing liability. Our prayers go out to the victims and their families. 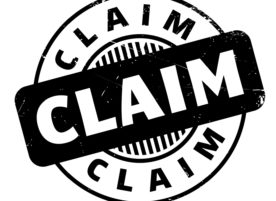 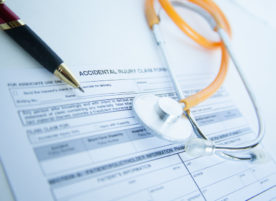