Is Hollywood Considering A Frivolous Lawsuit Against Google? 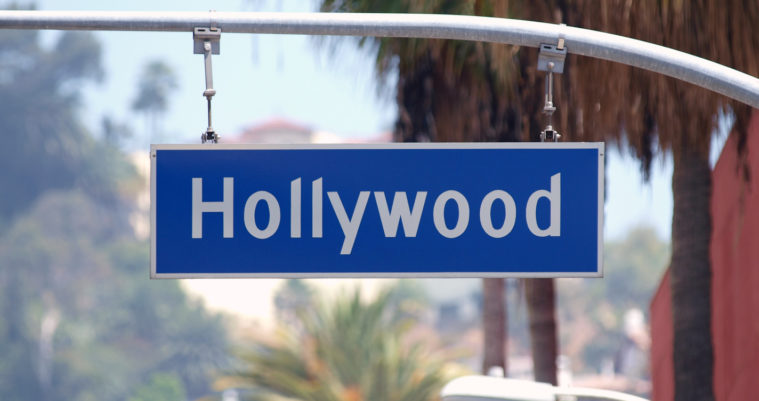 Is Hollywood Considering A Frivolous Lawsuit Against Google?

In recent blog posts like 7 Crazy Lawsuits And 1 Legitimate One, we talked about some frivolous lawsuits involving Hollywood and its movies. Hollywood movies are again in the news because producer Richard Gladstein claims that many popular search engines are “deliberately” blurring the issue of copyright infringement or movies that are loaded online.

Gladstein worked on the Quentin Tarantino movie “The Hateful Eight”. The movie was highly-pirated and it is believed that this dramatically impacted its revenue upon release. The highly anticipated movie made headlines during Christmas season last year when it was leaked a week before its proposed debut on Christmas Day.

According to news reports, a piracy group stole a “screener” copy that had been intended for a Hollywood executive. This allowed the pirates to published the movie online. This is part of a larger problem though with such groups intending to release 40 or more films illegally in the coming weeks.

However, Google says it is not to blame saying because the company “continue[s] to invest heavily in copyright tools for content owners and process takedown notices faster than ever,” and its “partnerships and distribution deals with the content industry benefit both creators and users, and generate hundreds of millions of dollars for the industry each year.”

This is in direct contraction to the facts that claim more than 1.3 million people pirated “The Hateful Eight” due to the illegal leak. “Our industry is facing a content theft epidemic regarding the viewing and downloading of content in its entirety,” Gladstein stated. “Such activity results in financial losses to many hard-working crew members, actors, and other professionals as they receive less of their rightful share of residuals that fund their pension, health, and welfare benefits. Distributors and financiers also receive less than their rightful share of revenue. This causes fewer and fewer films to be made each year.”

Gladstein believes that search engines like Google and YouTube should be doing more to tackle online piracy. “Google and YouTube have the ability to create a vaccine that could eradicate the disease of content theft. But to the millions of us who watch as our works are stolen over and over and over and over again, millions and millions of times, Google is at best offering us an aspirin, and at worst, ignoring the disease.” Instead, Gladstein claims that Google “deliberately” uses the issue of Fair Use to “obscure” the problem of online screeners illegally obtaining copies of movies without paying.

What Is Fair Use?

Fair Use means that viewers can use copyrighted work in certain circumstances for things like a review, analysis, or satire. This also means that news channels can show clips of movies, without the risk of being sued for illegal use.

But, producers like Gladstein believe that Google and other companies are subject to the Digital Millennium Copyright Act, which deals with how platforms should be dealing with copyrighted material.

The Act dictates that companies can’t be sued or prosecuted for such an act if they provide a way to report alleged violations, and they respond in a timely manner to reports of violations.
Google claims that this puts it into a difficult position because the company wants to protect its users from unfair takedown demands, without violating the applicable laws. At the same time, Google has to balance the needs of the copyright holders with the rights of amateur users. “We continue to invest heavily in copyright tools for content owners and process takedown notices faster than ever, removing the vast majority of the URLs flagged to us for removal,” a spokesperson said in a recent statement. “In addition, Google’s growing partnerships and distribution deals with the content industry benefit both creators and users, and generate hundreds of millions of dollars for the industry each year.”

Google also claims that it takes down flagged materials within six hours and that this is faster than most other search engines. Additionally, Google takes down 4 million infringing search results every week it says, which is less than 1% of everything indexed by the social network.

But no matter how closely Google polices its search listings, it cannot stop all pirating completely. There is also a fine line between enforcing Fair Use and allowing freedom of creativity to millions of users whose livelihoods are also on the line. In

In the meantime, Gladstein and Hollywood players like him, are considering initiating legal action against the parties who are endangering the financial success of their studios. Opponents believe that such lawsuits are ridiculous because of the inability to narrow down damage to measurable components and parties that can be prosecuted. Stay tuned to see what happens next and if one or more of the parties files a related lawsuit that could be considered frivolous.

Let J. Price McNamara Help You Get Justice For Your Case

If you or a loved one has recently suffered an injury related to an accident or any other type of personal injury, you may be able to obtain compensation for your injuries. J. Price McNamara has been practicing law in Louisiana for many years and has an outstanding reputation in his community. Call us today to schedule your free case review and get an experienced attorney on your side. 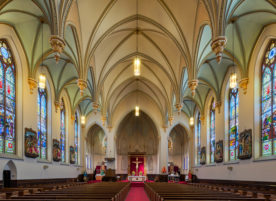 Previous Post
The Strange Case of Injury at a Healing Service 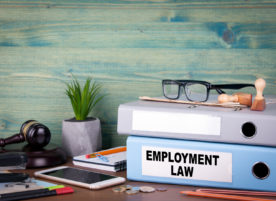