Is a Louisiana Personal Injury Attorney Always Needed to Settle a Case? 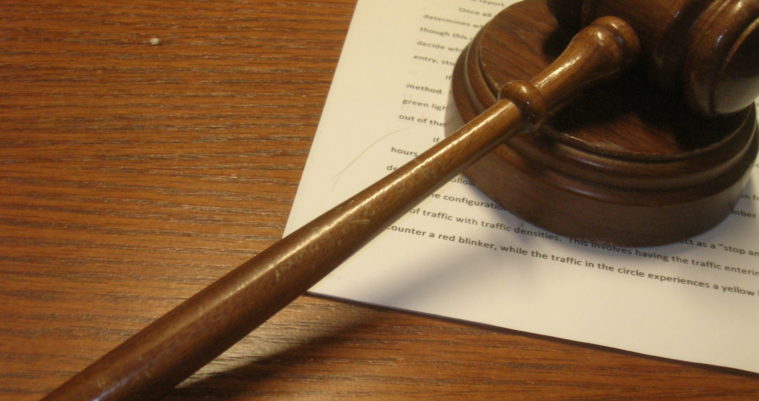 Is a Louisiana Personal Injury Attorney Always Needed to Settle a Case?

In my opinion, not every small injury case requires a personal injury lawyer. In fact, our office often turns away cases involving very minor injuries requiring only a visit or two to the doctor. The reason? In such a case, it may not be cost-effective for you to use an attorney. After paying an attorney’s fee and covering your medical expenses, you may be left with very little or nothing. This wouldn’t be fair to you. If a client calls with a case fitting that profile, we tell them so up front, and can usually give them some free pointers on fair settlement value for their particular claim.

However, for more serious injuries, injured accident victims will usually benefit from hiring an experienced personal injury attorney. That is, you will likely recover more with the assistance of an experienced personal injury attorney than without one, even after subtracting the attorney’s fee. The reason for this is that an experienced attorney will have a better understanding of what your claim is worth. He or she will also be better able to effectively gather and present the proper evidence to support your demand and communicate the value of your claim to the insurance company.

An experienced accident and injury attorney also has the knowledge and legal authority to effectively utilize the court system. This forces the insurance company to hire an attorney and consider the cost of paying its own attorney when deciding whether to continue fighting rather than reasonably settling the claim. An insurer will still often negotiate reasonably only with an approaching trial date, actually set on the court’s calendar, and a victim’s lawyer it knows is truly prepared for trial. An experienced personal injury attorney can effectively prepare the case for trial, and try your case to a judge or jury if need be. (In a later chapter, I explain why an experienced injury attorney fully prepared for trial is the surest route to a reasonable settlement without trial.)

Before you decide whether or not to hire an attorney… Most people are not aware of a 1999 study performed by the Insurance Research Council, a non-profit organization supported by major insurance companies around the United States. The IRC’s mission is to advance the insurance industry’s view on matters crucial to insurance companies. The IRC’s study found that injured people who used an attorney received, on average, three and a half times more in settlement money than those who settled without hiring an attorney.

In my opinion, if injuries are serious enough to warrant the involvement of an attorney, it is preferable to hire one early in the claim. In many cases, an experienced personal injury attorney can spot potential problems or anticipate defenses the insurance company will likely raise very early in the claim process, taking efforts to avoid or minimize their impact. If the injured accident victim waits for weeks, or even months after the accident to hire a lawyer, he or she may make irreversible costly mistakes that could decrease the settlement value of the claim by tens of thousands of dollars. 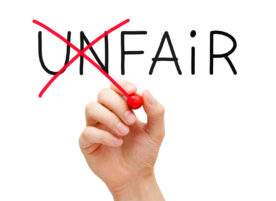 Previous Post
How do I know if I have been offered a fair settlement for my injuries? 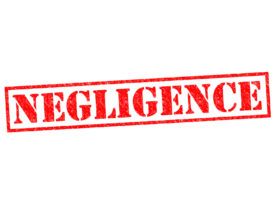