Has The Confederate Controversy Come To Louisiana? 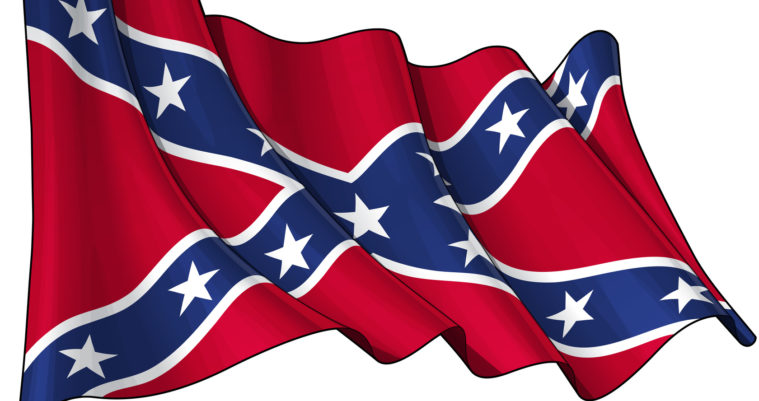 Has The Confederate Controversy Come To Louisiana?

According to local news reports, Louisiana Governor Bobby Jindal could not help but bring the Confederate statue controversy to New Orleans. However, in a surprise to many, Jindal says he will block moving the confederate statues.

In the last few months, there has been a significant move in the South to separate from Confederate images. Confederate symbols have been removed by the dozens in response to a racially motivated church shooting in South Carolina that involved the death of nine African-American worshippers in June.

The issue has polarized the nation and resulted in many arguments across southern states and beyond. Consequently, legal analysts anticipate a flurry of lawsuits on this contentious issue, which could possibly tie any new removal of monuments up for years.

Many of the statutes in question are on the National Historic Register and have been beloved by descendants of civil war veterans for decades. Relatives of deceased veterans are outraged that the monuments could be removed when they have been a historic part of the state’s landscape for more than a century. The group that funded the Robert E. Lee statue received a contract with the city over a 100 years ago.

But does Governor Jindal really have the ability to stop the city from removing the confederate monuments? The technical answer to this is no. Lawmakers say that he does not have any more standing than a private citizen. Moreover, he would have to file a lawsuit to obtain an injunction in order to prevent their removal. It is much more likely that he is using the subject as a campaign issue to garner popularity and press.

Estimates for the project show that it could cost millions of dollars to fight the legal battles and move the Robert E Lee statue at Lee Circle, the Jefferson Davis statue on Jefferson Davis Parkway, the P.G.T. Beauregard statue on Esplanade Avenue at the entrance to City Park and the Battle of Liberty Place Monument at Iberville Street. Since the city is already strapped for cash, a heavy legal battle could leave the city little funding for other important projects.

All of this comes in the wake of the Historic District Landmarks Commission and the Human Relations Commission recently voting to remove four specific Confederate monuments. According to council members, the statues are not representative of the beliefs of the majority of the city. However, it should be noted that their vote is just a recommendation to the City Council and not a guarantee that the monuments will be removed.

Price McNamara Can Help You With Your Legal Battle

If you are dealing with an injury, an accident or a worker’s compensation claim, you need an experienced and knowledgeable attorney to help you with your case. The legal team at J. Price McNamara is ready to help. If you currently reside in or around Baton Rouge, LA, we have the skills, experience and knowledge to help you get the outcome you deserve for your case. The law may limit the amount of time you have to file your case, so don’t wait. Call us now to get an experienced attorney on your side and a free case review. 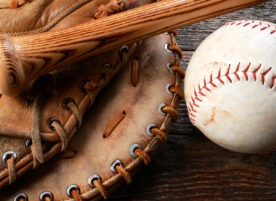 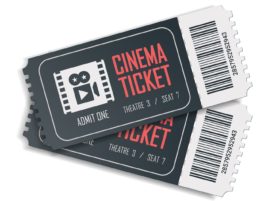 Next Post
Avoiding Personal Injury Due To Fantastic 4 Failure