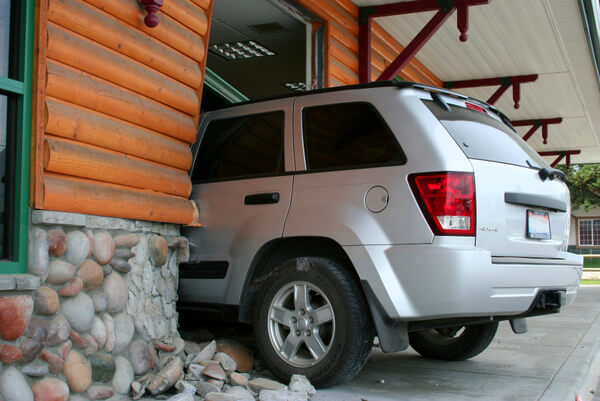 The hits just keep on coming for US automotive manufacturer General Motors as they announced on Tuesday July, 22 a recall of 792,000 vehicles affected by potentially faulty ignition switches. The latest recall addresses flaws discovered in Jeep Commanders from model years 2006-2007 and Jeep Grand Cherokees from 2005-2007. The problem can cause the ignition key to move out of the “on” position to the “accessory” setting if it happens to come into contact with the driver’s knee. This could cause to the engine to turn off, which would and disable the airbag system, power steering, and power braking capabilities of the vehicle. GM has been in the spotlight throughout this year due to their massive recall of approximately 29 million vehicles worldwide with almost 25 million recalled in the US alone. Faulty ignition switches, according to GM, have been associated with at least 13 deaths and 54 vehicular crashes so far. GM used ignition switches manufactured by Delphi Automotive, who places the blame squarely on GM’s approval of the faulty part design. Delphi CEO Rodney O’Neal stated during testimony to lawmaker’s that Delphi made “the swtich that GM approved and wanted,” according to Reuters. He went on to state that “GM knowingly approved a final design that included less torque than the original target.” Delphi has sent over 1 million new switches to replace the recalled parts.

How J. Price McNamara Can Help

If you or a loved one was injured or killed in an automobile accident caused by a faulty ignition switch in one of the many vehicles affected by the massive recalls by General Motors, then you may be entitled to compensation for your injury or loss. J. Price McNamara is an experienced and knowledgeable personal injury attorney representing clients from the Baton Rouge, Metairie, and neighboring areas of Louisiana. The mission of the Law Offices of J. Price McNamara is to stop insurance companies from exploiting the injured and the disabled. Having experienced legal representation to look after your best interests is imperative to realizing the desired outcome of your personal injury or wrongful death lawsuit. Our firm utilizes a limited case load model to ensure that your case gets the time and attention that your case demands. J. Price McNamara is a former insurance attorney and Louisiana prosecutor who has the expertise to handle every aspect of your case from filing to finish. Contact the Law Offices of J. Price McNamara to schedule your free consultation and case review today! 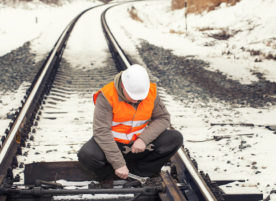 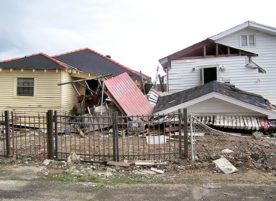 Next Post
Louisiana Residents Notified that their Hurricane Katrina, Rita Claims are Denied