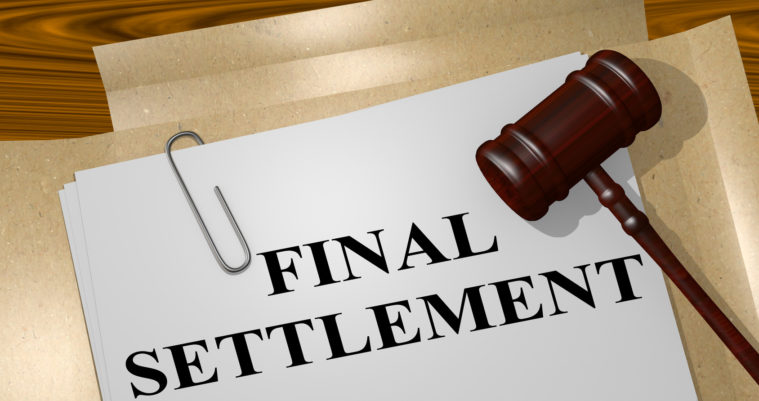 In a much-anticipated legal action, a New Orleans judge has finally granted approval to what everyone hopes is the last settlement for BP’s infamous 2010 oil spill. The gulf coastline was irreparably damaged when the Deepwater Horizon rig explosion nearly six years ago. The accident resulted in the deaths of eleven workers and leaked millions of gallons of crude oil into the fragile ecosystem of the Gulf of Mexico. The damage is still being felt in the region and all involved are looking forward to closing this final chapter.

The industry was shocked and saddened by the damage which included a record-setting $20 billion settlement from BP. The monstrous payout involved direction from the federal government and five US states. It also included “$5.5 billion in civil Clean Water Act penalties and billions more to cover environmental damage”. The states and local governments along the Gulf of Mexico are still wading through the long-term damage to the area and its inhabitants. Both parties hope that the money to be paid out over the next 16 years will be sufficient to heal the damages.

Worldwide, many are considering this incident to be one of the largest environmental settlements, as well as the one of the largest civil settlement ever paid by a single entity. “BP is receiving the punishment it deserves, while also providing critical compensation for the injuries it caused to the environment and the economy of the Gulf region,” Attorney General Loretta Lynch said.
The final judge’s order came almost five years to the day after BP’s Deepwater Horizon oil rig off the coast of Louisiana exploded, sending over 134 million gallons of oil into the Gulf of Mexico. The oil spill ended up spreading across more than 43,000 miles and devastating the animals, plants, and property from Florida to Texas.

In this most recent chapter, Judge Carl Barbier gave his final stamp of approval to the last part of the BP deal. The first part was announced in July 2015, after an earlier ruling that cemented BP’s “gross negligence” in actions leading up to the disaster. The judge heard lots of difficult testimony from many oil rig workers who survived the blast and from company executives who worked on the ill-fated BP project.

Although BP has claimed that the area is recovering well from the damages, recent reports by the National Wildlife Federation claim that many of the sea creatures are still struggling and dying in significant numbers. One of the greatest examples of this is in Louisiana, where bottle-nose dolphins were still being found dead at four times the historic rate as recent as 2014. Additionally, thousands of sea turtles known as Kemp’s Ridley died after the disaster and have never returned to pre-disaster numbers.

What Is Happening With The Criminal Charges?

After the incident, thousands of residents, injured parties, and supporters called for criminal charges to be filed against the behemoth oil company. The Justice Department did initiate criminal investigations against four BP employees. However, most of those cases ended in dismissal. Last February, BP supervisor Robert Kaluza was acquitted of misdemeanor pollution charges. Another rig supervisor, Donald Vidrine, ended up pleading guilty to the same charge when federal prosecutors let manslaughter charges against the two supervisors die a few months prior.

However, this appears to be the only charge that stuck after BP executive David Rainey was acquitted of charges that he manipulated calculations related to the spill. A former engineer was convicted of obstructing justice for deleting related text messages. Another judge ordered a new trial after allegations of juror misconduct surfaced. The engineer ended up pleading guilty to a lesser charge and was ultimately sentenced to six months of probation. All in all, the monetary penalties hardly seem to cover the sheer magnitude of this disaster, but given the apparent inability to prosecute for criminal charges, they are certainly better than nothing.

Call J. Price McNamara For Assistance With Your Maritime Case

If you or someone you know, needs help with a maritime case, you need to find an experienced and effective attorney to help you get the results you deserve. J. Price McNamara has been serving his Baton Rouge community for many years and has gained the respect of numerous colleagues and clients during that time. If you need legal help for your maritime issues, call us now for a free case review. 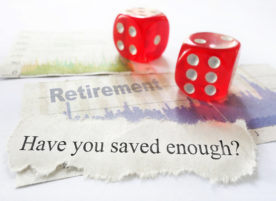 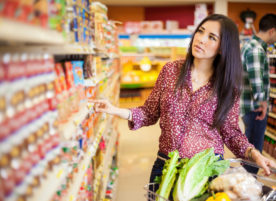 Next Post
Pick up Your Groceries at Calvin’s Bocage Market