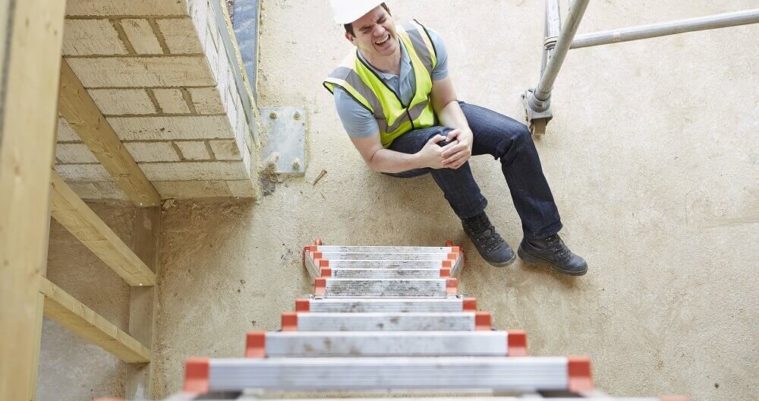 In the legal world, evidence is king. That’s why keeping records of injuries sustained at the workplace, in a car accident, or at a business’ premises is extremely important to a successful personal injury case. Documents helps the judge corroborate your story, so that he can award you the compensation you deserve. In what follows, we provide a few examples of personal injury cases going awry as a result of inadequate documentation and a number of tips on how to go about making sure you record all the information you need to successfully seek compensation for injuries sustained as a result of another party’s negligence.

Keep Records and Write Down the Details

Darren Sharper, an ex-NFL player, is embroiled in an ongoing lawsuit against the New Orleans Saints, a team he played for between 2009–10. Sharper is suing his former employer over a knee injury he sustained during a game in early November 2009. Having filed the claim in late 2011, the judge ruled that too much time had elapsed between the injury and the claim, as the Louisiana Workers Compensation Act requires the plaintiff to present his or her case within one year of the accident. While Sharper also claims that he sustained a second injury in January 2011, his failure to present evidence and documentation of the accident has significantly hampered his case.

This goes to show how important documentation and record-keeping can be. Some general advice to keep in mind:

It’s also important to warn your insurance policy provider of any intention to file a personal injury claim, as failing to do so can be construed as a breach in the policy’s terms. Also a good choice, notify the parties involved through a simple letter; it’s important not to assign blame and do not describe your injuries. The main reason to give notice is to avoid any delays to your case, since surely you’ll want to resolve your personal injury lawsuit as quickly as possible.

Hiring an attorney that knows the legal system and holds adequate understanding of Louisiana law is of paramount importance. Price McNamara, with law offices in Metairie and Baton Rouge, LA is a former insurance company defense attorney with many years of experience in personal injury lawsuits. Rated “AV” by his peers, he is a well-known attorney who can help you attain the compensation you deserve. If you’ve been injured as a result of another party’s negligence, contactPrice McNamara today to schedule your no-obligation consultation today! Call us at (225)201-8311. 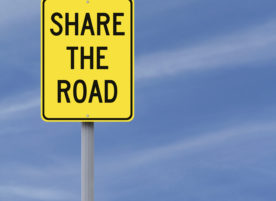 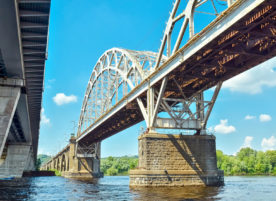 Next Post
Woman Injured After Boat and Bridge Collision