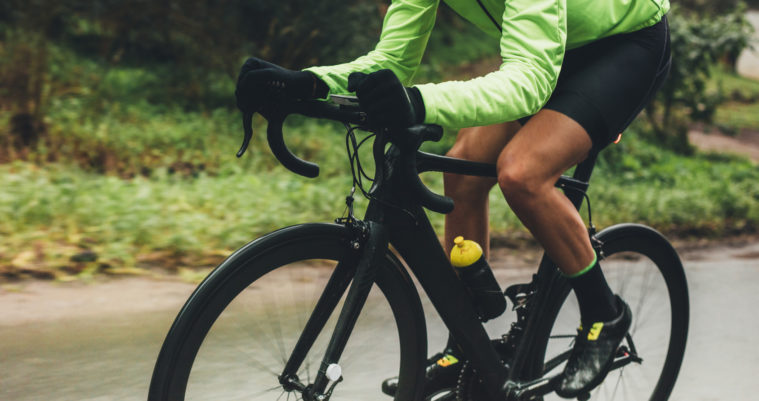 A Baton Rouge bicyclist was killed and another injured Saturday night after being struck from behind by an alleged drunk driver on Perkins Road. 30-year-old Nathaniel Crowson was pronounced dead at the scene of the accident. His companion, Danny Morris, was taken to a local hospital where he remains in critical condition.

The driver, 28-year-old Joseph Branch, was taken into custody by police for suspected second offense driving while intoxicated. He was also charged with vehicular homicide. Tests revealed Branch had a blood alcohol content of .307 at the time of the accident. That is almost four times the legal limit of .08 in Louisiana.

According to his friends, Crowson regularly commuted on his bike and rode it cautiously. He worked at a local bicycle shop and understood the importance of wearing safety lights while riding at night. Crowson is survived by a 5-year-old daughter, Kat.

When a driver consumes drugs or alcohol, it can have a tremendous effect on his or her perception, reaction time, and judgment. A drunk or impaired driver is a danger to everyone they encounter on the road. Intoxicated driving is one of the leading causes of fatal accidents involving a motor vehicle in this country. You and your loved ones are placed at risk every time someone makes the choice to operate a vehicle under the influence of alcohol or drugs.

If you were injured or lost a loved one due to the actions of an intoxicated driver, you may be entitled to compensation. In Louisiana, those injured by a driver under the influence of drugs or alcohol may be awarded damages for medical bills, pain, suffering, and lost wages. By bringing a personal injury claim against a driver who injured you or your loved one, it may also send a message to others that driving while impaired is unacceptable. In some situations, a driver who chose to put others in danger may also be punished with punitive damages. A court may award punitive damages in an effort to deter others from engaging in the same behavior in the future. A qualified car accident attorney can explain the types of awards you may be entitled to.

If you were the victim of a drunk or impaired driver, it is important to speak with an experienced personal injury lawyer as soon as possible after the accident. Contact J. Price McNamara, a Contact the Law Offices of J. Price McNamara, today. Our skilled personal injury lawyers represent clients throughout Louisiana, including Ascension, East Baton Rouge, Jefferson, Kenner, Lafayette, Lafourche, Mandeville, Orleans, St. John, Terrebonne, and West Baton Rouge Parishes. If you were injured by an impaired driver, call J. Price McNamara at (866) 248-0580 to schedule a free initial consultation. You may also contact the firm through our website. 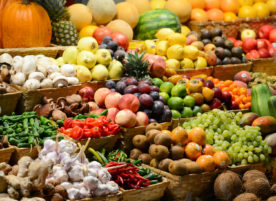 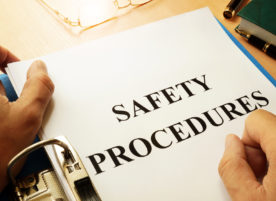