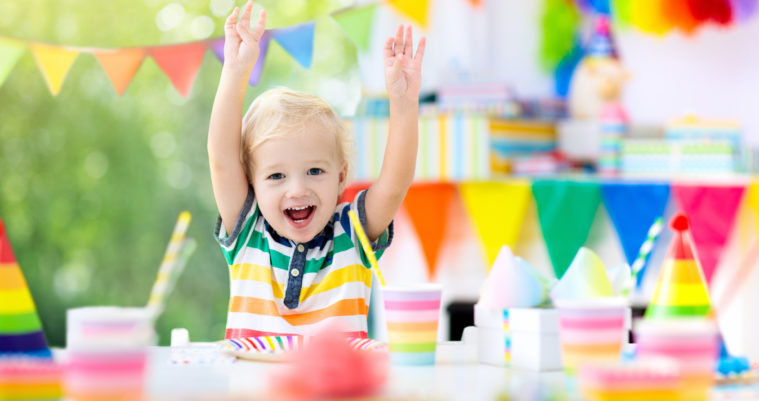 In an earlier blog, we discussed 7 Crazy Lawsuits And 1 Legitimate One. This week we will discuss another seemingly ridiculous use of the justice system. A few weeks ago, the world was shocked when Jennifer Connell filed a $127,000 lawsuit against her 12-year-old nephew. According to court papers, her nephew broke her wrist when he enthusiastically hugged her as she arrived for his birthday party.

Reports say that the 54-year-old human resources manager was seriously injured from the incident which occurred back in March 2011. She said, “All of a sudden he was there in the air, I had to catch him and we tumbled on to the ground,” Connell recalled in court documents. “I remember him shouting, ‘Auntie Jen I love you,’ and there he was flying at me.”

Connell said that she did not immediately bring up the injury because she did not want it to overshadow her nephew’s party. However, she was forced to file suit because of the pain and continued suffering that the “injury” created. She further alleges, that the pain from the injury continued after she returned to her home in New York City. “I live in Manhattan in a third-floor walk-up so it has been very difficult,” she said. “And we all know how crowded it is in Manhattan. I was at a party recently, and it was difficult to hold my hors d’oeuvre plate.”

Although many would like to vilify Connell, she claims that she needs the compensation to pay for her extensive medical bills. To add insult to her injury, the insurance company offered a measly $1 compensation to pay for the lawsuit. Connell’s attorney later released a statement saying, “Our client was never looking for money from her nephew or his family. It was about the insurance industry and being forced to sue to get medical bills paid.”

No doubt many of you probably sniggered when you read that last part, but this article definitely merits further scrutiny from a legal standpoint. Is this case legitimate, or is it a waste of valuable resources? Let’s peel back some of the layers and see.

Immediately after the lawsuit hit the news, Connell started trending on Twitter, and was publicly bashed for initiating a lawsuit against her young relative. However, many legal experts claim that her suit makes perfect sense from a legal standpoint.

Tom Baker, a professor of law from the University of Pennsylvania, said they he thought the lawsuit was “entirely routine” and “unremarkable.”

Despite the fact that this case appears to be Connell suing her nephew to make a quick buck, liability insurance would actually be the one paying for the injuries. He further explained that, this is a common occurrence with most personal injury lawsuits in the United States.

After analyzing this case in the media, Baker stated that, even though he doesn’t know the specific details behind Connell’s situation, it seems more likely that she filed her lawsuit because her health insurance didn’t cover the cost of her medical care after her injury.

He adds, “One of the main things that predicts whether someone brings a lawsuit is whether they have medical needs that are not met by their health insurance. When I hear about it, I don’t think ‘That terrible greedy aunt’. I think, ‘She probably didn’t get all her health expenses paid’. You might say that’s the real problem.”

Connell claims this ordeal has been “heartbreaking” and that being publicly attacked strangers has had a tremendously negative impact on her life. She appeared on the Today Show to try and do some public image damage control. “It was a complete shock to me. It was amazing how I walked into court that morning and walked out all over social media.”

All in all, readers should use caution before rushing to judgment on this seemingly crazy lawsuit, because there is more to this case than meets the eye.

Call the Law Offices of J. Price McNamara For Help With Your Case

Want an experienced and qualified legal representation for your personal injury lawsuit? If so, you need to contact the Law Offices of J. Price McNamara. Attorney J. Price McNamara and his skilled legal team have made a difference in the lives of Baton Rouge, LA clients for decades. If you want to get the compensation you deserve for your injuries, contact our office for your free case review. Call us now to get started. 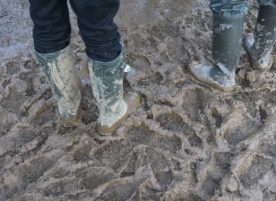 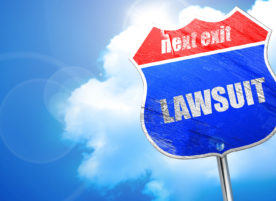