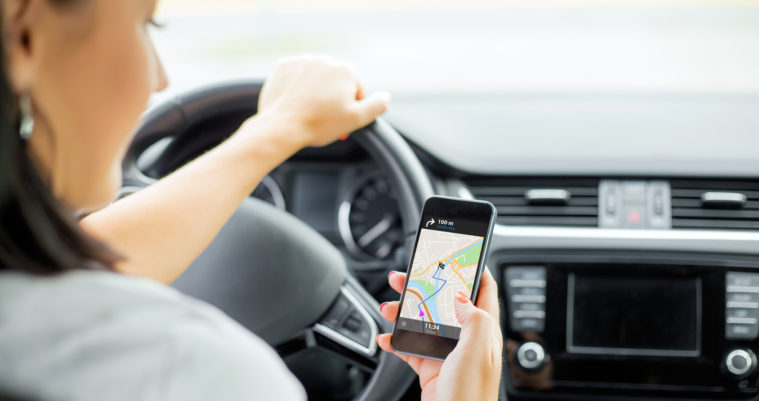 From the infamous McDonald’s coffee lawsuit where scolding hot coffee was accidently spilled on a customer, to the case we discussed the last post where a woman slipped on the sidewalk after a bubble prank, personal injury lawsuits can frequently be attributed to accidents. While accidents and negligence can often be the root cause of many personal injury lawsuits, it’s not always the case for every personal injury victim. In some instances, the injuries caused can be completely intentional. So, how exactly does this factor in for personal injury lawsuits? Will intent have an effect on the lawsuit at all? What if the victim only sustains emotional damages?

These are questions to consider if you’re dealing with the aftermath of assault or battery, and it’s especially applicable to Uber driver, Edward Caban, who recently made national headlines after being attacked by a passenger a few weeks back during Halloween festivities. Personal injury attorney, J. Price McNamara is blogging from his office here in Baton Rouge, LA to explain the case and how assault or battery factors in for lawsuits.

If you’ve tuned into the news recently, you’ve probably heard about the Uber driver that caught a recent attack on video with a dashboard camera. It all began October 30 when Uber driver, Edward Caban, picked up a passenger, Benjamin Golden in Costa Mesa, CA. Issues began when Golden, who also happens to be a Taco Bell executive, refused to provide his full address. Instead, he insisted on telling Caban where to turn although he began fading in and out of consciousness. Caban described Golden as extremely intoxicated and he soon became belligerent and aggressive. After feeling uncomfortable with Golden in the car, Caban pulled into a well-lit shopping center and asked him to get out of the car.

That’s when things turned ugly. Golden got out of the car only after attacking Caban by slapping him, dragging his head back by his hair, and slamming his head against the car window. Caban got out of Golden’s grip and pepper sprayed him until he left the vehicle and then called the cops. Golden was then arrested for assault and public intoxication.

Since the video went viral, Golden lost his job as a Taco Bell marketing executive and Caban has stopped working for Uber because he doesn’t feel safe. Golden has also been charged with four misdemeanor counts of assault and battery.

One of Golden’s attorneys released a letter the Wednesday following the Friday night attack to publically apologize to Caban.

The letter stated, “Mr. Golden recognizes that despite his level of intoxication, he should have never slapped Mr. Caban and is extremely remorseful for his actions.”

Despite this public apology, Caban has refused to accept Golden’s apology. Golden faces up to a year in prison or a 10,000 fine if he is convicted of his four counts of assault and battery. On top of this, he also has to deal with the civil suit that Caban filed last week.

Caban seeks $25,000 for assault, battery, and infliction of emotional stress. He has even started a GoFundMe page to raise $1,000 for various expenses. Caban claims the money will help him with the emotional distress he has felt since the assault.

He wrote, “I have barely slept since the incident, and am suffering from ongoing headaches I have become paranoid and have been having anxiety attacks daily. I have no medical insurance, and am in desperate need to see a mental health professional, as well as follow-ups with a doctor.”

Does Caban Have a Case?

To start off, Let’s take a look at why Caban is seeking $25,000. The three reasons of this sum boil down to the assault, battery, and infliction of emotional distress.

So, what will happen in this case? It’s hard to say, but in many instances of assault and battery cases, victims can successfully sue due to physical harm. This case differs because Caban didn’t suffer any significant physical injuries, so he must prove the emotion damage the assault had on him.

We will have to stay tuned to see what happens with Caban’s personal injury suit and we will see how Golden’s criminal charges play out as his arraignment is set for next week.

If Caban had visited the doctor after the assault, it would have been a perfect time to document his emotional distress. Telling a doctor about the psychological indicators of emotional stress is a great tool to have hard evidence later down the line. For more information and tips like this, it’s important to have an experienced personal injury attorney on your side. If you need legal representation for your personal injury lawsuit, contact the Law Offices of J. Price McNamara. Having a skilled attorney like J. Price McNamara can make all the difference in your case. You can get your case started by contacting our office for your free case review. 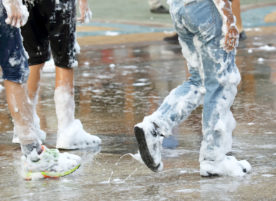 Previous Post
Was the Bubble Trial Outrageous or Misunderstood? 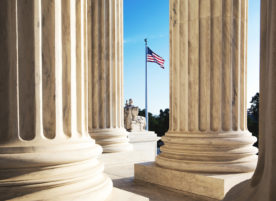