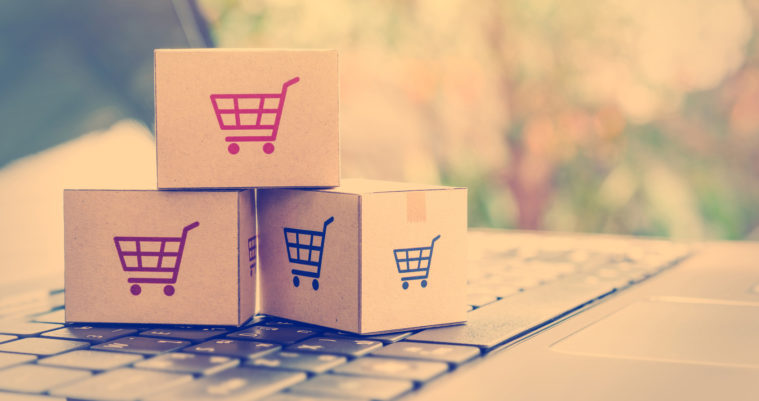 Well, folks, it’s Amazon Prime day. For those of you who don’t know what Amazon Prime Day is, it’s the equivalent to a Black Friday sale, only it’s online and made available to Amazon Prime members only (which is like nearly everyone and anyone who uses Amazon. Seriously, if you have a Costco club member card then congratulations because you are in much more exclusive club than Amazon Prime.)

In all reality, Amazon Prime Day seems to be the day that some poor imaginary sap walked into a room everyone had forgotten about at the Amazon headquarters. That room happened to be filled with a plethora of unsold merchandise. The aforementioned poor sap then comes running out of the room like his hair’s on fire and screams “We have to sell this stuff! Quick! Make up a holiday, slash the prices, and throw in a few tv’s to catch people’s attention!” Thus was the birth of Amazon Prime Day (not really, but we like to imagine this is how it happened.) All kidding aside, it’s basically a garage sale, turned marketing opportunity, turned Black Friday in July. Only virtual.

And thank goodness for that. In fact, we’re hoping massive sales from the physical world continue to transcend into the virtual world. Permanently.

Now, at this point you may be asking yourself why we’re saying this. And it’s a very logical question. Aside from the people camping outside Best Buy, Macy’s and Old Navy for three days with war paint on their faces and tents behind them, what’s not to love about Black Friday type sales, right?

That was sarcasm. Black Friday sales are awful. They are awful and dangerous.

While personal injury attorneys need work as much as the next person, we have our boundaries. No one in their right mind likes to see people trampling over one another in the name of holiday spirit and they try and cram through the doors of Target and sprint for the one of the three flat screen tv’s that seventy other people are also sprinting toward. Tis’ the season, right?

If you don’t believe us, simply go to youtube.com type in “black Friday security camera footage,” put on Tchaikovsky’s 1812 Festival Overture in the background and watch the mayhem unfold as capitalism rears its head. It’s actually funny. That is until you start to notice people are getting hurt. People are stepping on other people, pushing them, shoving them, and even downright brawling with one another, all in the name of an XBOX.

The ones that limp away from these economic extravaganzas end up needing personal attorney lawyers because some man accidentally punched their grandmother in the face while reaching for the last $20 Blu-Ray player. We’re not kidding, guys. This type of thing actually happens! It’s sad, unnecessary and frankly discouraging to know that people can let themselves get so caught up in a frenzy that they end up hurting another person for a material item.

As it appears humans cannot play nicely with one another when there are only ten Kindle Fires on sale for $40 bucks and a whopping seven Playstation 4’s whose prices have been slashed in half, we’re honestly glad sales like these are being transferred to the internet. This way, when people get upset the only thing they have to scream at is their computer screen.

So to all our coupon cutters, extreme shoppers, deal hounds and the many relieved courtesy clerks out there, we wish you a very happy Amazon Prime Day. 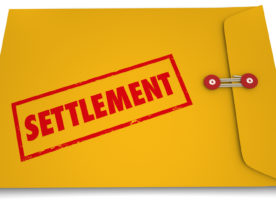 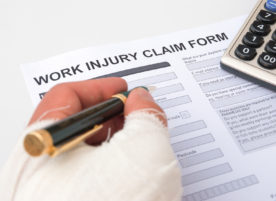